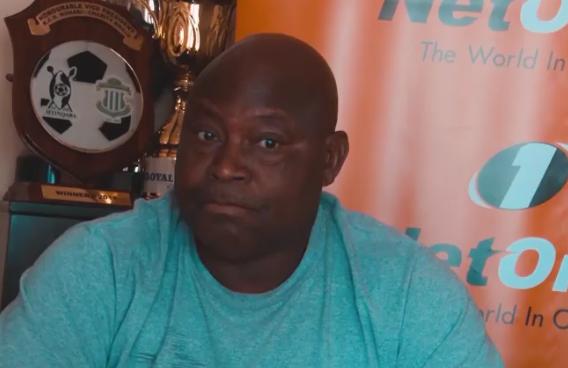 Highlanders FC technical director, Madinda Ndlovu, is not fearful of losing his job despite the team dropping into the relegation zone with the season in its infancy.

Ndlovu claimed that his target is to be in the top four at the end of the season, rather than winning the title.

Madinda said this during the club’s weekly press conference in Bulawayo ahead of the home game against high-flying Hwange on Sunday. Said Madinda:

My contract states that I should compile a squad made up of mostly local boys in the first year and I achieved that and even finished 5th on the log.

My second season’s target is a top-four finish and a piece of silverware which we already have (Uhuru Cup). The championship is expected in the third year.

Highlanders are in the same boat as Bulawayo Chiefs and Yadah Stars FC in not having won a single match this season.

Fans are already baying for Madinda’s blood, yet the board remains unmoved.

One Comment on “Madinda Ndlovu Not Expecting The Sack”