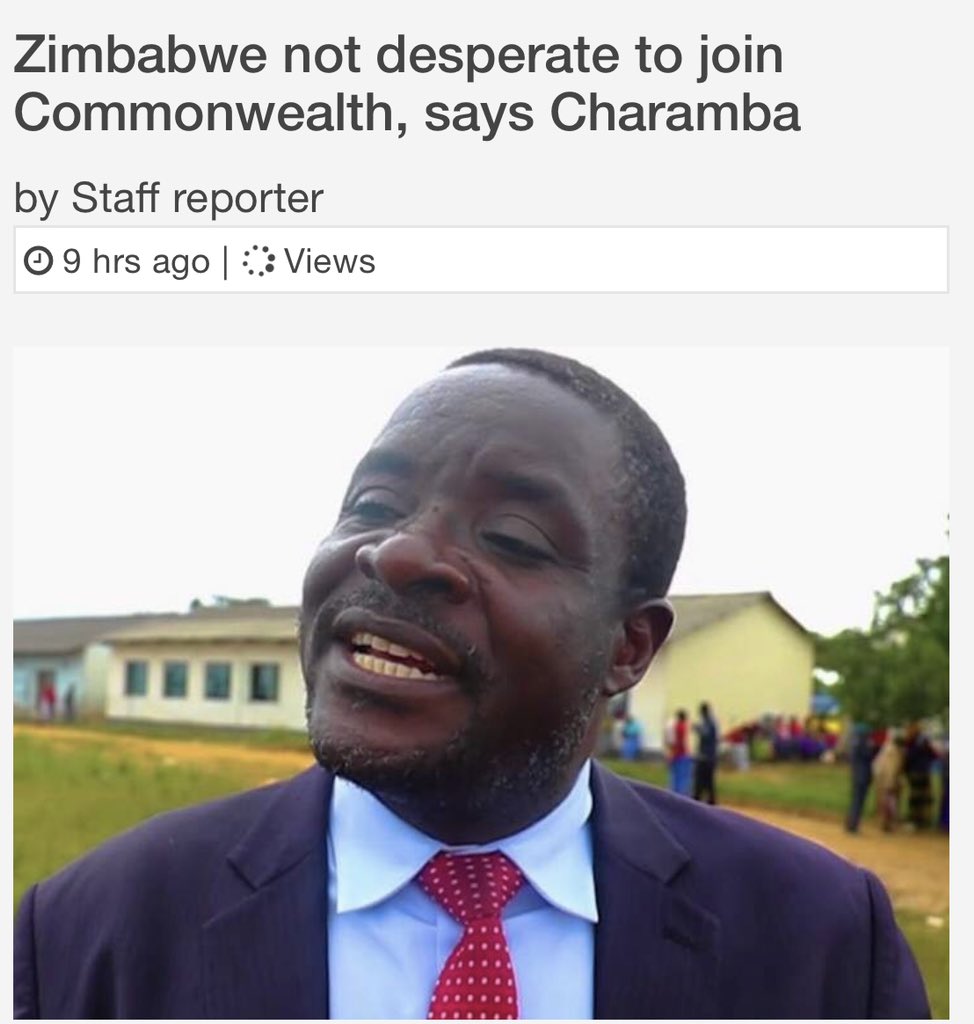 The government had by the end of March spent at least $100 000 on luxurious hotel accommodation and meals for the losing July 30, 2018, presidential election who are involved in the so-called State House Dialogue with President Emmerson Mnangagwa, report claims.

Leader of the main opposition MDC party, Nelson Chamisa has steadfastly refused to be of the “losers’ club”, insisting on meeting President Emmerson Mnangagwa one-on-one.

Presidential spokesperson, George Charamba, defended the splurge saying that it was important to for national cohesion. He said:

They are guests of the state and necessarily it means we bear the costs. We avoided any cash disbursements because we were trying to avoid abuse of such funds.

Boarding, subsistence and travel, it’s full support that we are giving them. The larger point to make is, what is the price of the absence of national cohesion, can you put a dollar value to it?

Charamba mocked some of the State House Dialogue interlocutors as political upstarts who had never been to the Rainbow Towers hotel. He said:

Obviously, you will get excitable characters who would not have been at the Rainbow Towers.

Remember these are people, some of them, who are political upstarts, some of them shot to the limelight in 2018, so we should budget for some bit of excitement on their part, except that can’t be an issue, because I would be keen to see who in MDC Alliance would throw the first stone given they were part of the Government of National Unity.

It’s a potpourri of characters, some are excitable, some quite mature and some quite experienced politically. So, really, one wouldn’t want to paint everyone with just one brush.