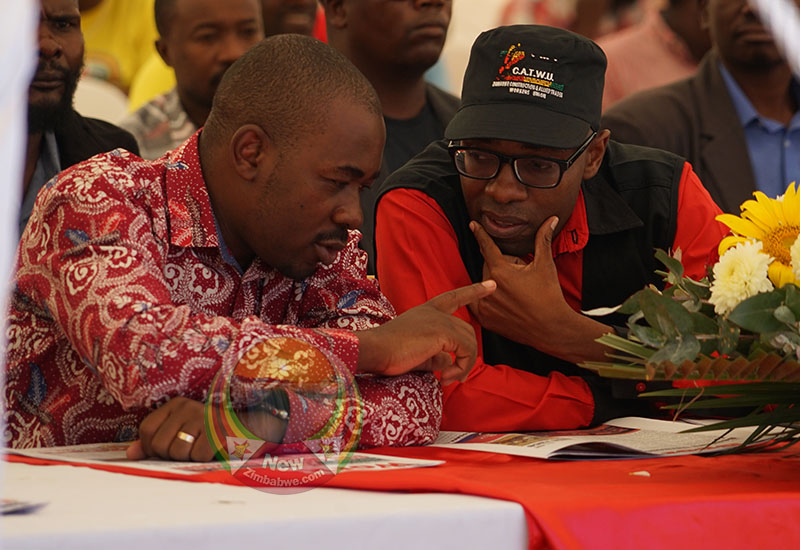 The Zimbabwe Congress of Trade Unions (ZCTU) says that it should be involved in any negotiations between the country’s main political parties in order to avoid elite accommodation as happened in 2008.

The then country’s President, Robert Mugabe, and the then leader of the main opposition, Morgan Tsvangirai, entered into a Government of National Unity (GNU) in 2008 under the facilitation of SADC.

In an interview with Zimbabwe.com on Thursday, ZCTU president, Peter Mutasa said:

There is need to avoid an elitist approach to dialogue, like the one which took place in 2008 where political leaders sat down in a hotel and hammered a deal which we later realised it had serious deficiencies because it ignored socio-economic issues bedevilling workers.

While appreciating that the engagements will be purely political, we will also be keen to be a part of the dialogue in order to represent the workers’ voice.

… Dialogue is now the only way to go but our emphasis is that focus must go towards addressing socio-economic issues because we believe that the country is in an economic crisis. Such factors have been ignored for a long time and this may be the only way out.

We told Mnangagwa that there must be dialogue to resolve the country’s political crisis. We meant genuine dialogue but he goes on and drags the likes of (Renewal Democrats of Zimbabwe, Elton) Mangoma.

We will not be a party to a choir. The dialogue we seek is not one made up of people who agree with Mnangagwa. We have a dispute with him and he must agree to a face to face meeting to deal with the crisis.