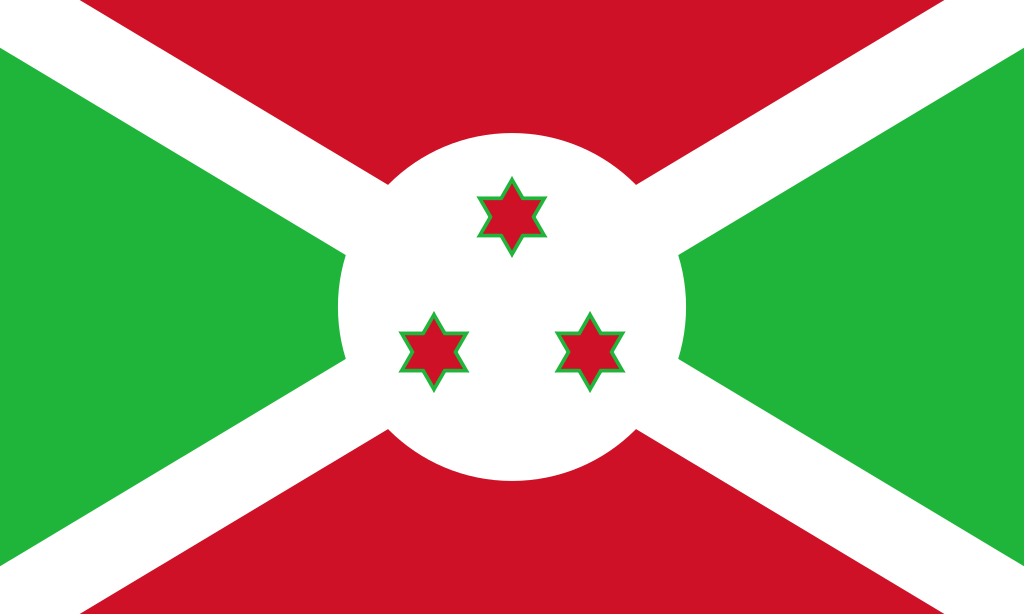 Political analysts are sceptical about the merits of having Burundi as a member of the Southern African Development Community (SADC).

Burundi President Pierre Nkurunziza sent a special envoy to Harare to lobby for his country’s quest to join SADC.

As you know, Burundi has applied to become a member of Sadc and the process of dealing with our application is going on very well.

As Zimbabwe is our sister country, we believe that Zimbabwe will continue to support Burundi to become a member of Sadc.

A ZANU PF official contends that there is merit in having Burundi as a SADC member. The chairperson of the Parliamentary Portfolio Committee on Foreign Affairs, Kindness Paradza, said:

Burundi is part of COMESA and Zimbabwe is also part of COMESA, and also recently the Zimbabwe Parliament has ratified the African Continental Free Trade Area, so we are removing all the trade barriers within the continent, and it’s a good idea if they agree, our SADC leaders, to admit Burundi, it’s ok, it’s a brother.

Burundi carries a lot of baggage according to analysts. Among other things, Burundi has an atrocious human rights record. It is highly politically unstable, with the President changing the Constitution willy-nilly.

Burundi is also accused of creating regional instability in the Great Lakes region, it forced the United Nations to shut down its human rights office, and it is causing headaches to its partners in the East African Community.