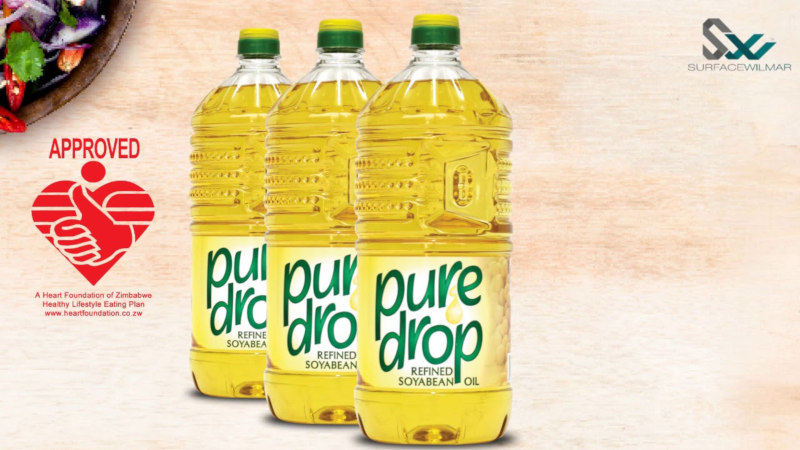 The Confederation of Zimbabwe Retailers has welcomed the government decision to provide manufacturers with foreign currency in a move meant to stabilise the prices of basic goods and services.

While addressing the media during a post-Cabinet meeting in Harare on Tuesday, Information Minister Monica Mutsvangwa said:

To alleviate the suffering of the majority of our people, Cabinet is putting in place mechanisms to ensure foreign currency is made available to the business community for the procurement of raw materials for the production process.

The government used to support bread and cooking oil manufactures with “cheap” foreign currency to import critical raw materials but discontinued it after the RBZ introduced the interbank foreign currency market in mid-February.

In an interview with The Herald, CZR president Denford Mutashu said:

I remember a lot of basic goods manufacturers used to get a lot of support (from Government) but right now, almost everyone is being directed to the interbank where sometimes foreign currency is not available.

So what it means is that we are leaving the supply of basic commodities to the vultures of market forces and the consumers will certainly become vulnerable (and) we believe that there can be a way that can be worked out to try and ensure that the suppliers and manufacturers of basic commodities are supported.