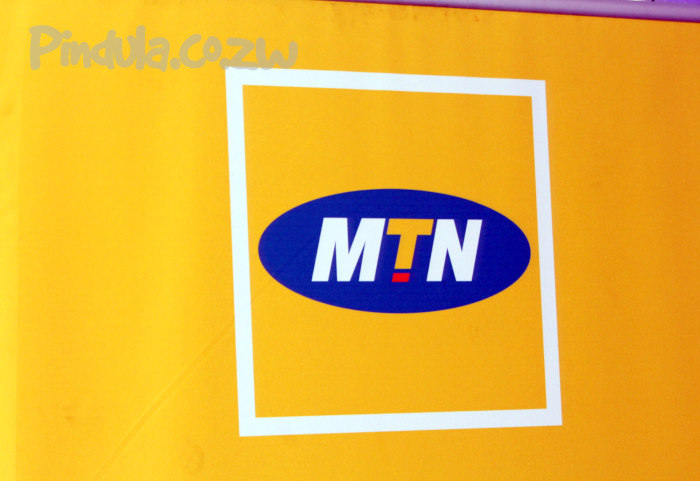 The deputy Minister of Information, Energy Mutodi has threatened to invite MTN, South African Telecommunications giant, following an increase in the prices of data bouquets by Econet Wireless recently.

This post attracted a chain of responses from users who felt that Mutodi was misinformed on the issue. One user, @nangatidza responded:

ko Netone, do we charge according to market share or the cost structure, dzokera unoimba

Mutodi responded saying that Netone had fewer customers and its bundles have very low demand. He also said that he was expecting Econet to capitalise on the economies of scale and charge less for bundles at the same time targeting volumes which they already have. He said:

Netone has fewer customers and its bundles have very low demand. For Econet I was expecting the company directors to capitalize on the economies of scale and charge less for bundles but targeting volumes which they already have. We don’t want to be tempted to invite MTN.

Whilst others felt that inviting MTN would mean increased employment opportunities, more investment, cheaper data due to competition, others think authorities must not bother as the invitation would be turned down. They mentioned a lack of respect for property rights, currency issues, lack of guarantee on repatriation of invested capital, policy inconsistency, a possibility of internet closure, among others, as hindrances to investment.