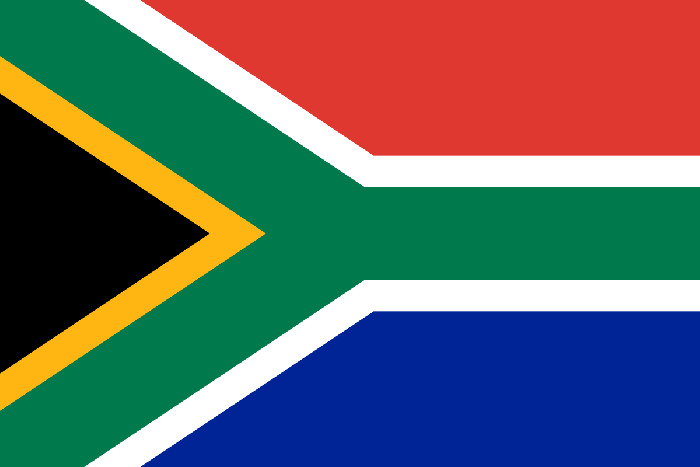 In a ruling that shocked and probably angered many people the court of Arbitration For Sports has denied South African Olympian Caster Semenya’s appeal on her eligibility to compete as a woman. Caster was appealing the case against IAAF which states that people with Differences in Sexual Development(DSD) have to reduce their testosterone levels should they desire to compete with other women in distances longer than 400meters. Casper is a well known 800-meter sprinter and this regulation definitely affect her as her testosterone levels are similar to that of a man. This means that Caster must either take tablets to reduce her testosterone or compete with men.

According to The Guardian

Semenya had taken the IAAF to court arguing its policy was discriminatory, unfair, and potentially posed a health risk. However during the five-day hearing last month, the IAAF maintained that its policy was solely about creating a level playing field for all woman, so that success was based on talent and hard work. A key part of its argument was that more than 99% of females have around 0.12-1.79 nm3ol/L of testosterone in their bodies – while DSDs like Semenya are in the male range of 7.7-29.4 nmol/L.