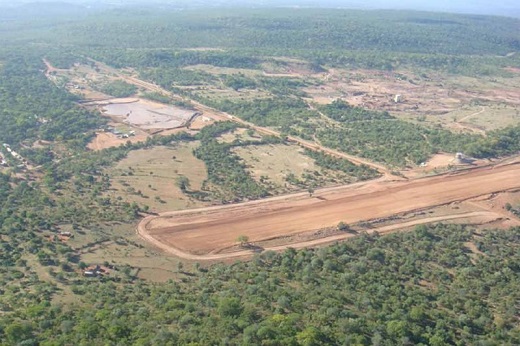 Communities in Marange have considered suing the government over reports of abuse by security personnel deployed in the area to protect diamond fields from trespassers.

A Stakeholder Community Convention on Natural Resources was hosted by the Centre for Research and Development in Nyanyadzi where speakers demanded that State security agents should be held accountable for their actions.

Headman Ngorima told the meeting that the locals should sue the government. His sentiments were echoed by Amalgamated Chiadzwa Development Community Trust leader Jey Kasakara who said:

As a community, the abuses we have endured over the past 10 years has been grossly understated. It has been like living in a warzone and there is no one we can say has not suffered abuse in our community.

The social impact has been terrible from both illegal artisanal miners who invaded mining companies and state security.

There has also been untold psychological trauma at the back of the disrupted social fabric, physical abuse, sexual harassment and stripping of people’s freedoms after our homes were declared protected areas.

A local resident identified as Leo Tonhorai revealed that women are often verbally abused even when in the company of their husbands. Said Tonhorai:

All men are viewed by State security agents and even mine security personnel as illegal artisanal miners and can suffer abuse for that.

Those that are seen walking with their wives may suffer disrespect for things like not having wedding rings which may provoke some to fight with the officer for their honour after being verbally abused.