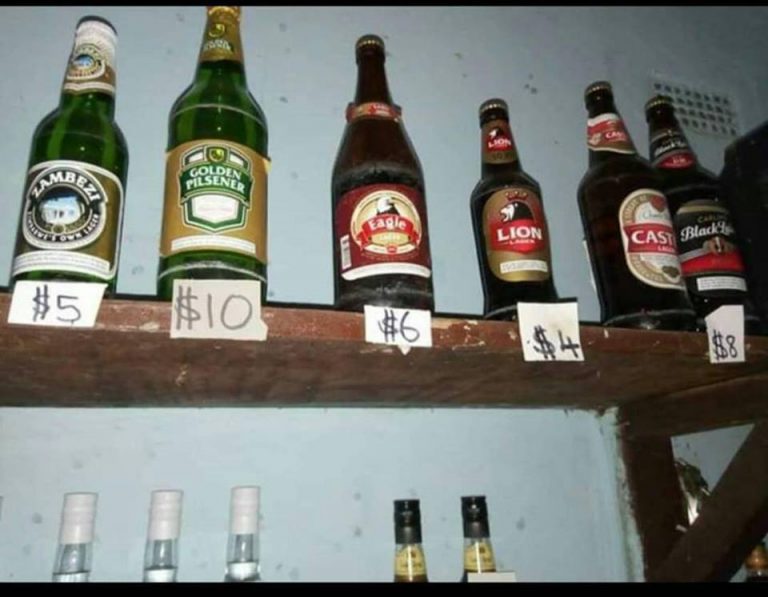 ON Monday the Zanu PF Youth League management committee met at the Revolutionary Party Headquarters and discussed a number of issues, notably the state of the economy, business arbitrage, and the threat posed by regime change purveyors under the guise of opposition.

Of major concern to us as the Vanguard of the governing party is the economic sabotage that businesses are practising, needlessly profiteering at the expense of the broad masses and increasing prices willy-nilly.

The price increases are unjustified and speculative and uncalled for. We hope that business will do the right thing and stop the madness before we descend on errant companies that are behaving like the terrorists, hurting the economy and blunting the country’s economic revival efforts.

We resolved, at our management committee meeting, that we need to cleanse the country of all systems that are in the habit of sucking our people and deal decisively with mafia business organisations that are syphoning and mopping foreign currency.

The Zanu PF Youth League is well aware that there is a cartel of foreigners working with some locals are pouring money to money changers and distort the exchange rate, these unscrupulous businesses then externalise the foreign currency to their home countries, we have their names and soon we are going to send our teams to checkmate them and end this madness.

Businesses should shape up or ship out and allow humane organisations to set base in the country. The economy is going through a revival phase but that should never be punitive to the consumer.

In a way, the price madness is yet another ploy to trigger demonstrations and we are aware of the actors behind these nefarious exercises.

Soon we are going to dispatch our monitors to check on compliance with our laws on the part of the companies and also call upon relevant authorities to crack the whip and break monopolies and cartels that are now holding the nation to ransom.

While we embrace austerity for prosperity and have tightened our belts to adjust to the situation which requires us to do so, we would the ministries of Finance and Industry to be sensitive to the plight of the masses and ensure that there is a balance between theory and practice.

Soon we are going to call for the total boycott of certain shops that are causing artificial shortages so as to justify price increases and if that route fails we will mobilise to shut down such enterprises that thrive on unjustified and terrorist actions.