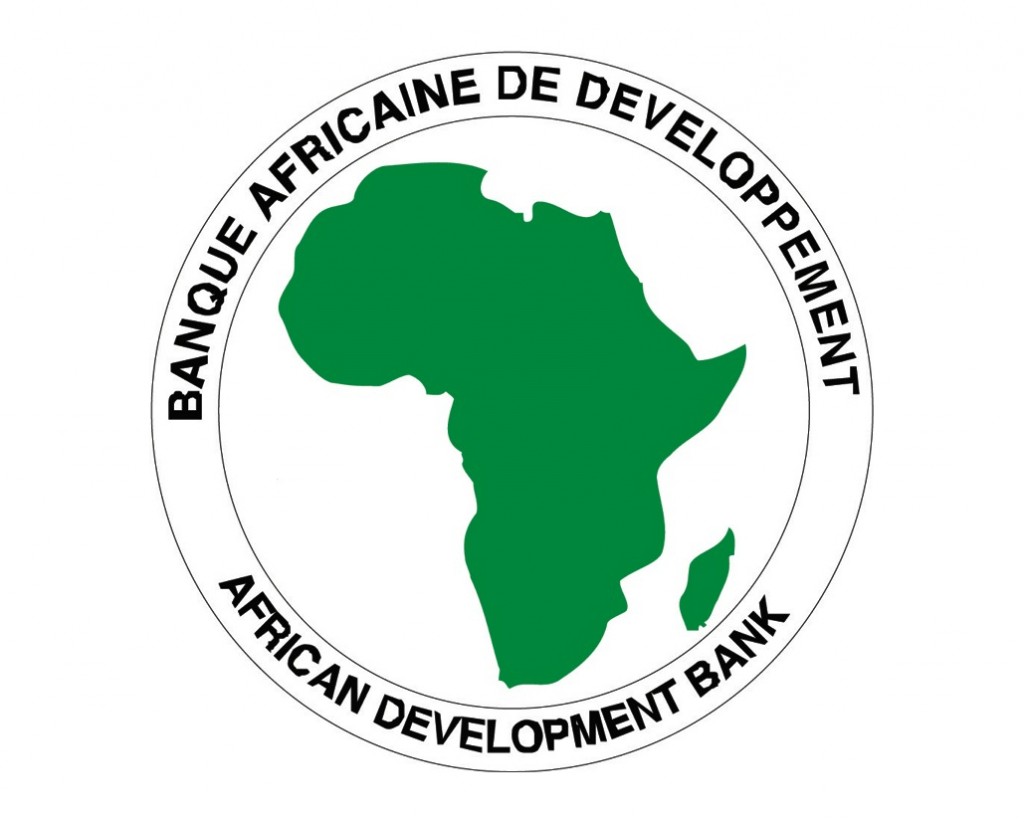 The African Development Bank (AfDB) on Tuesday availed US$400 000 to the government of Zimbabwe towards Cyclone Idai relief.

The bank also donated US$100 million to be shared among Zimbabwe, Malawi and Mozambique, the three countries hugely impacted by the tropical cyclone.

Speaking after receiving the donation from a five-member AfDB team at his Munhumutapa Offices in Harare, President Emmerson Mnangagwa said:

Yes, he brought a letter to me from the president of the African Development Bank Mr Akinwumi Adesina.

The leader of the AfDB delegation, who is also the bank’s vice president, Mateus Mangala said:

Working with the Minister of Finance and other institutions here, we are confident that together we will find a way to resolve this as soon as possible and make this economy, an economy we are proud of.

Cyclone Idai hit the eastern districts of Zimbabwe on 15 March soon after an earthquake had struck parts of Manicaland according to government officials.

Key infrastructure worth thousands of dollars was destroyed by flash floods, with hundreds of people killed.