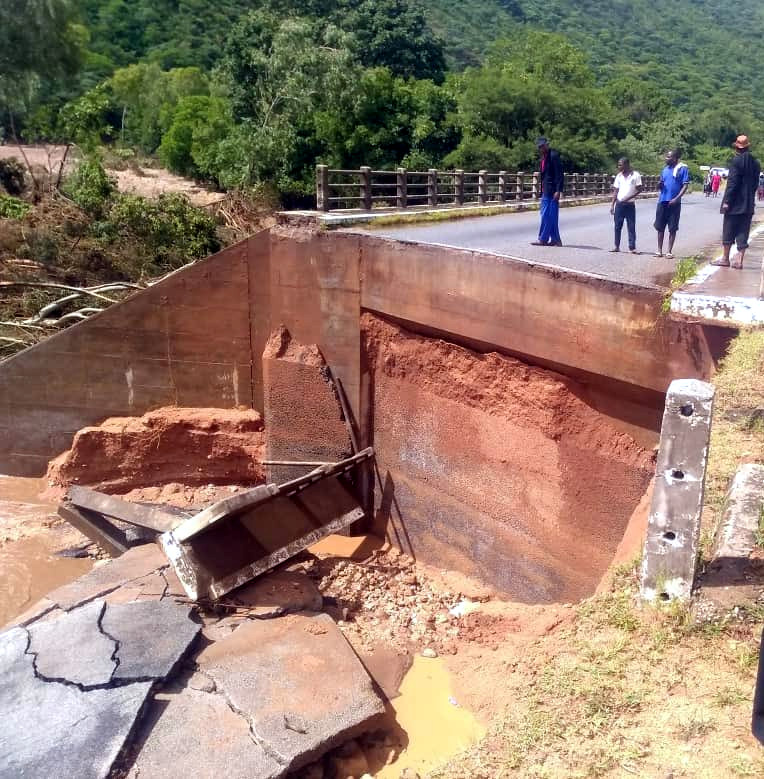 Sisulu gave the announcement in her remarks on the Occasion of the Department of International relations and Co-operation Month Media Briefing in Pretoria, South Africa yesterday.

The Minister also expressed gratitude to South African citizens who donated to affected people of Zimbabwe, Mozambique and Malawi.