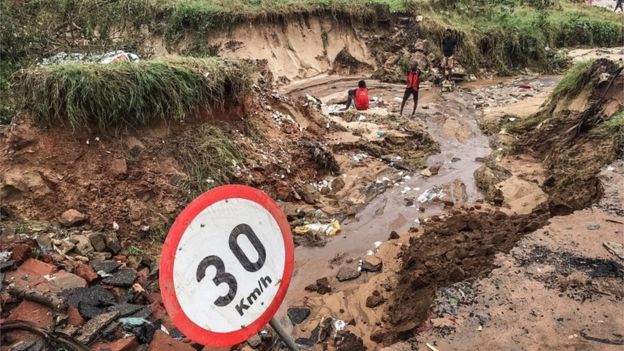 Reports suggest that Cyclone Kenneth death toll has risen to 38. It is also reported that conditions are worsening in some parts of Mozambique with heavy rains and likely flooding expected on Tuesday (today).

Infrastructures including roads and bridges have been lost so far leaving some areas inaccessible and with power.

The cyclone is also reported to have destroyed and or damaged about 30,000 houses, 193 classrooms and 14 health units.

It is believed that Kenneth is the strongest hurricane to have made landfall on mainland Africa.