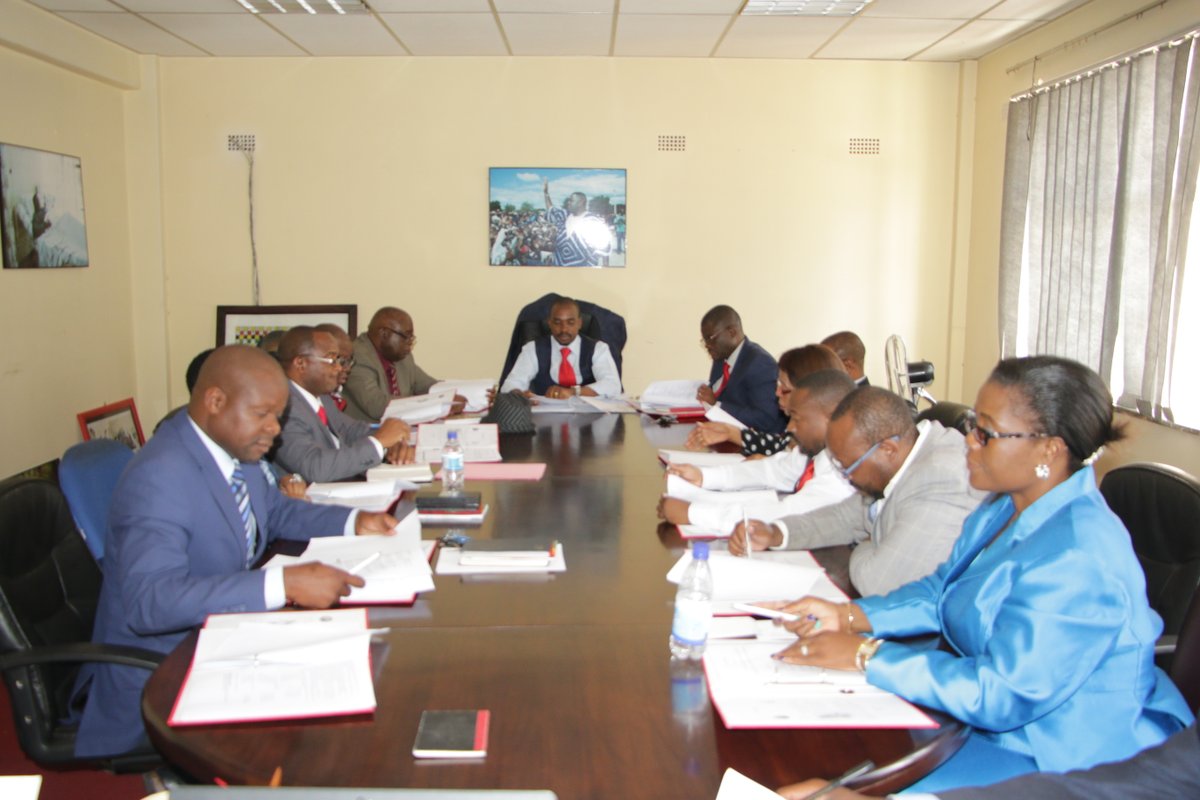 All but two of the MDC’s Standing Committee positions will be fiercely contested at the 24-26 May elective Congress as not a single nominee has so far declined the nomination.

The party has 8 nominations for the post of vice president while the constitution allows for only 3 vice presidents. A “Waterloo” is a decisive or final political defeat or setback.

Since the party does not allow an individual to contest for more than one position at Congress, it means that 5 of the 8 VP nominations will become ordinary card-carrying members after the Congress.

Party spokesperson Jacob Mafume revealed that the party’s last National Council meeting resolved that candidates nominated for various positions will be given a short period of time to either accept or decline their nominations. Said Mafume:

The party mandated the Independent Electoral Commission (IEC) running the Congress to organise caucuses for those contesting each other to table before members and the public what they will offer the party and country if elected.

These debates shall be open to the public, the media and shall be streamed live on the party’s official social media platforms. The commission shall appoint independent moderators for these debates.

Party president Nelson Chamisa and Tabitha Khumalo, who has been nominated for the position of chairperson, will not be contested at Congress.