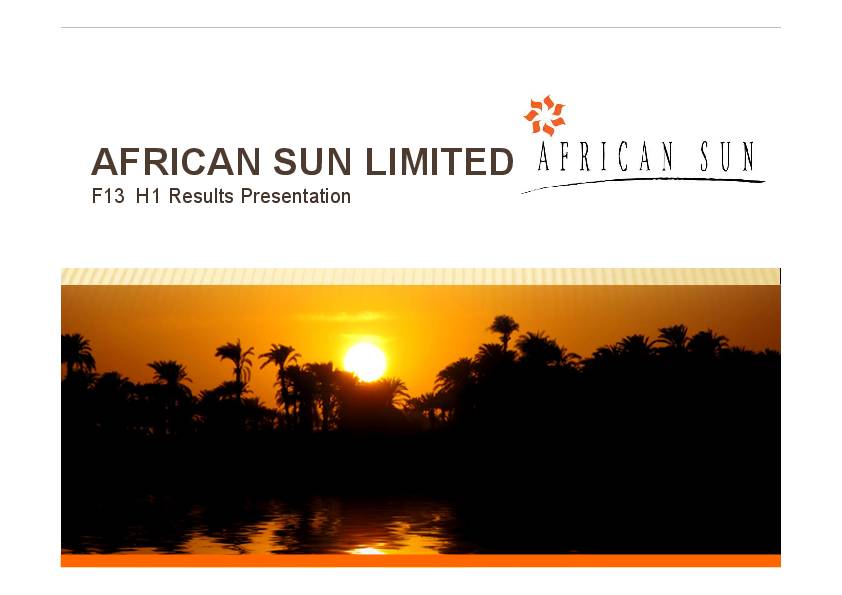 African Sun Limited (ASL), a leading hospitality group said that Fiscal and Monetary pronouncements made since October last year have forced it to constantly adjust charges to match the value of the US dollar.

The government announcement which gave the directive to separate the Local RTGS Foreign Currency Accounts (FCA) from the US$ FCA accounts in October 2018 destabilised the pricing regime. The group’s financial statement for the period ending December 31, 2018, released Sunday reads:

This further confirmed the substance that already existed that the RTGS was not at par to the US$ and the consequence of this announcement was a rampant parallel exchange rate between the two mediums going as high as four times.

… The majority of the transactions in the economy were largely conducted in local electronic money and Bond Notes at the implied parallel market rates and to protect profit margins, the group continued to price its goods and services in foreign currency for its foreign guests and increased prices when charging in RTGS/Bond notes to match the average increase in prices of local inputs.