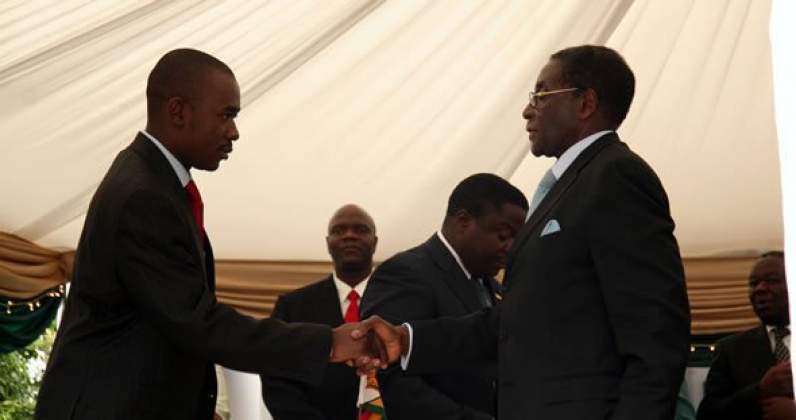 Moyo released the document after Pastor Shingi Munyeza leaked two of the pages to the public. He also said the proposed GNU failed because some parties who were involved in the talks decided to hold bilateral talks which also failed.

Part of the Document read:

1. Indications are that the proclamation for the sitting of the nomination court for the 2018 election is imminent. Accordingly, it is urgent and important to make the necessary strategic decisions ahead of that proclamation. Whilst there is clear evidence of popular support against the coup and its regime, there is however no organised political framework or structure to harness that support into an electorally cohesive political formation capable of winning the election.