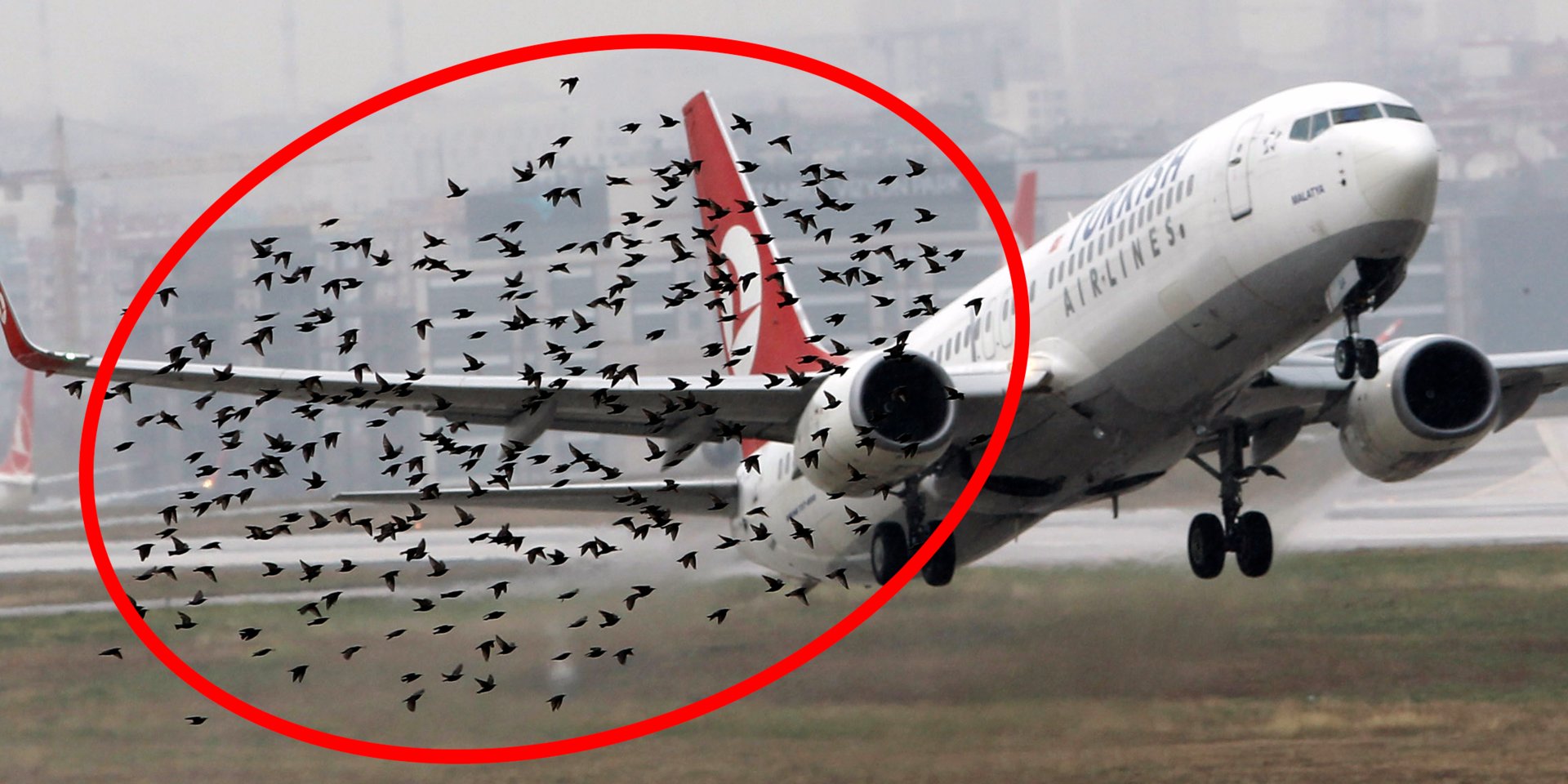 An Air Zimbabwe plane on Friday gave passengers a huge fright after sparks were observed coming from the engine after it hit birds (an incident known as a bird strike).

Air Zimbabwe corporate affairs manager, Tafadzwa Mazonde who was also one of the passengers confirmed the incident in an interview with the Chronicle on Sunday. Said Mazonde:

Bird strikes are common because our planes fly in the birds’ territory. Upon impact, there were some disturbances in the engine but the crew assessed the situation and decided that it was safe to continue with the journey.

Physical inspections were done upon arrival in Harare and it was established that the damage did not compromise the fitness of the aircraft and the safety of the passengers. The same plane is flying as we speak.