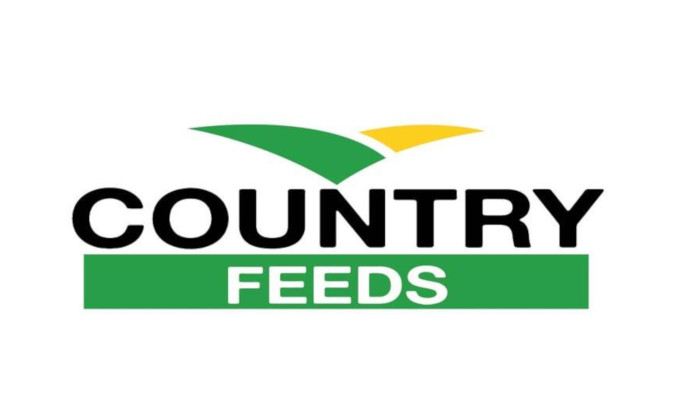 The government, through GMB, is setting up retail shops to sell basic foodstuffs. The retail shops are meant to compete with private operators that the government has accused of profiteering by raising prices of goods unjustifiably.

121 shops under Silo Foods (a commercial division of GMB) will be stocked with basic foodstuffs. The government has reportedly injected $70 million into GMB to enable the production. The shops themselves are called Country Feeds and about 25 are already operational throughout the country. GMB depots will also serve as shops. GMB will, however, also continue supplying private owned shops that have been retailing its products.

In January, government-enabled its transport company, Zupco, to introduce buses on various commuting routes around the country. The move was meant to counter private transport operators that were accused of profiteering at the expense of commuters.