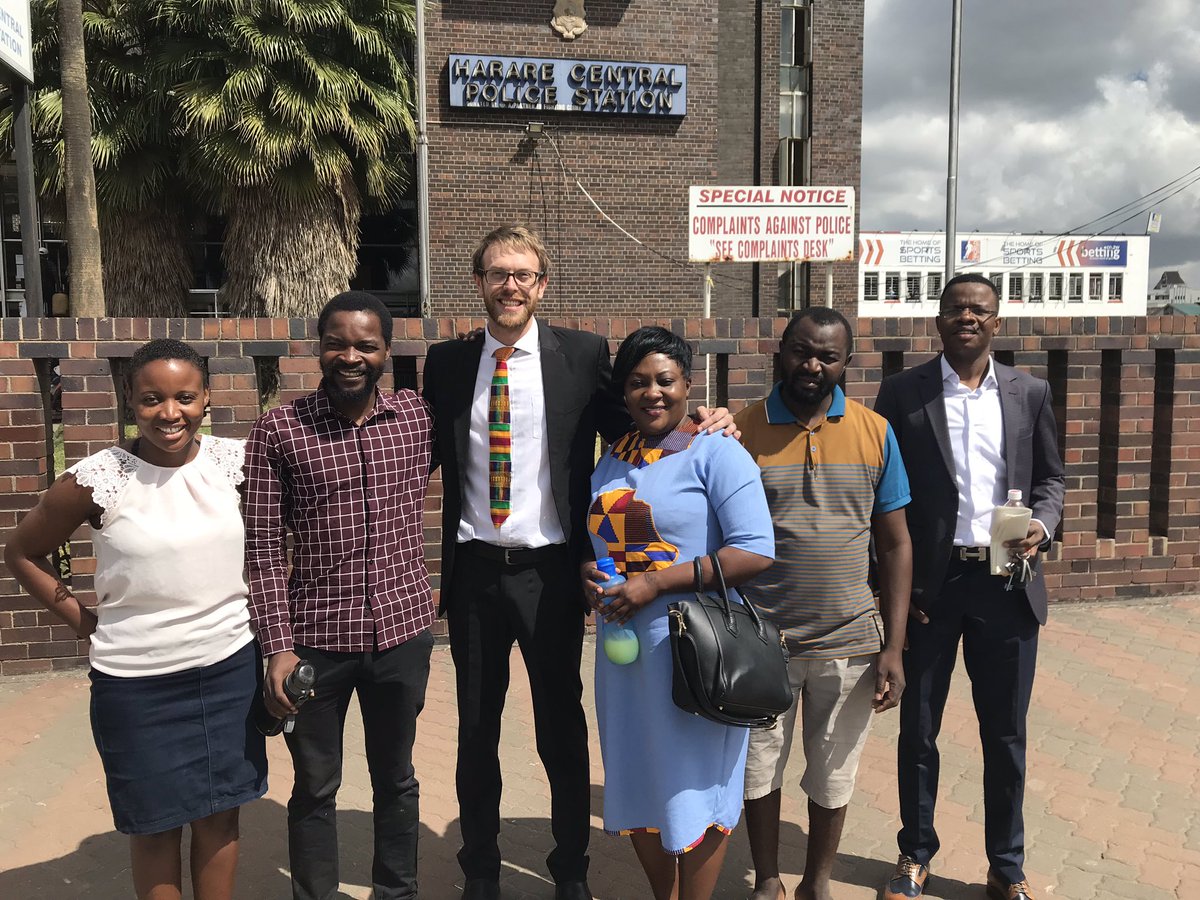 Human rights lawyer and activist Doug Coltart was charged and released after he handed himself over to the police today. Coltart was called in by the police in connection with a meeting of teacher activist held yesterday, from which 4 teachers (including Robson Chere) were abducted.

Tweeting after the release, Coltart said:

Coltart has himself represented the rural teachers’ union leaders a number of times.