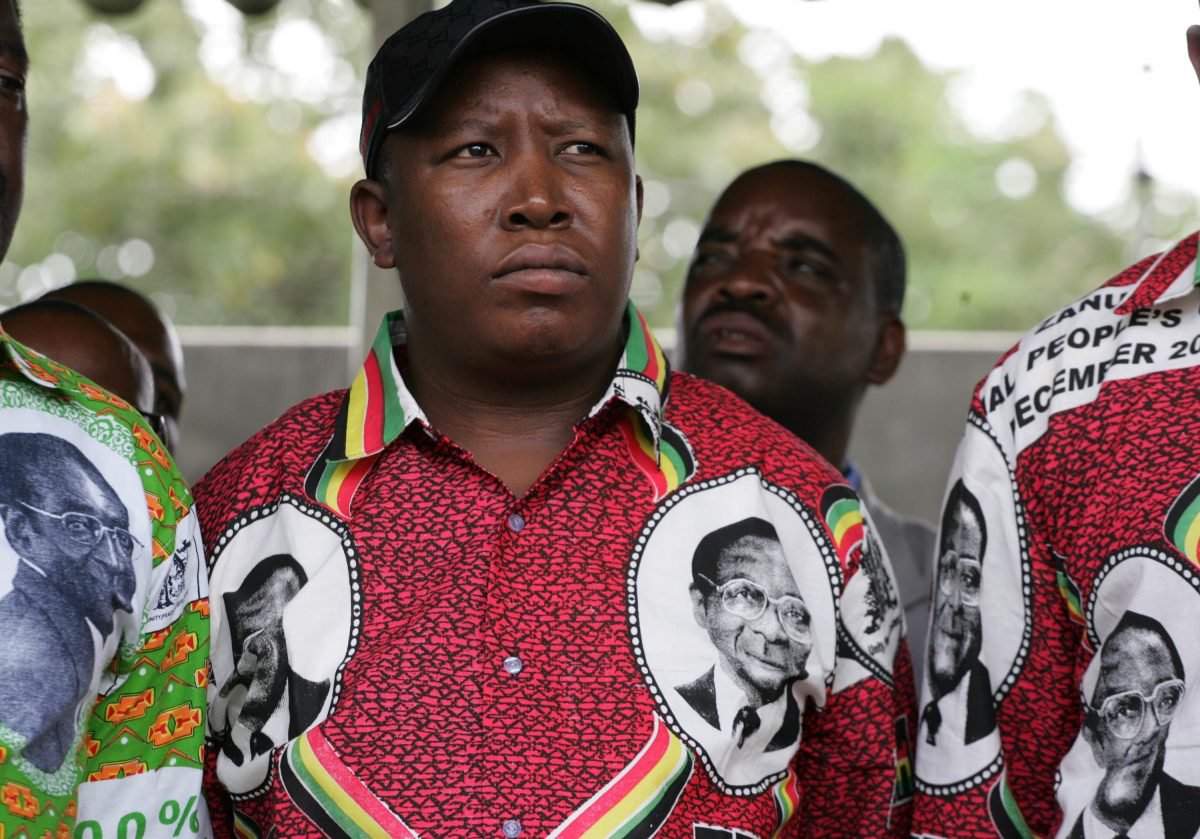 Julius Malema, leader of the Economic Freedom Fighters of South Africa used to be a Youth leader in the ruling ANC. Below is a video of in which he gives one of the speeches which led to his departure from the ANC. In the video, Malema castigates the idea that ANC leadership continues to tell the people that South Africa belonged to them when nothing material was there to prove those claims. He also made reference to the need to have land redistributed to the black majority, a discourse that made him popular in South Africa. He also threatened to ditch the ANC elites if they would not appropriately address the matter.