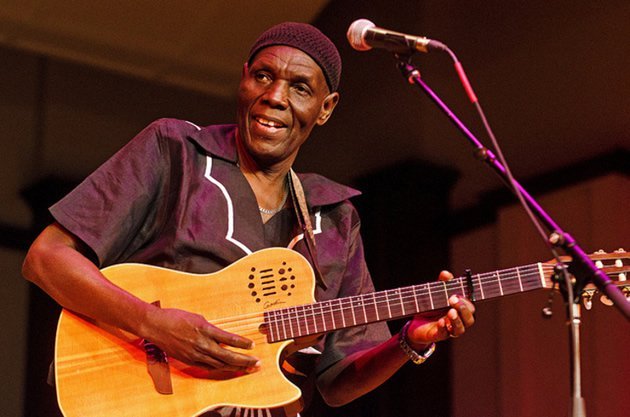 The late legendary jazz musician, Dr. Oliver Tuku Mtukudzi and Jah Prayzah have been nominated for the South African Music Awards (Sama) that will be held at Sun City in South Africa on June 1,.

Tuku has been nominated for the third time in the Rest Africa Artist category for his album Hany’ga which was released last year. His album is up against those of Diamond Platnumz, Mr Eazi, Nixon and Kommanda Obbs.

Walter Wanyanya, the manager of the late Tuku, commenting on the nomination ahead of the awards ceremony said:

This is amazing. How we wish he was around to share with the rest of us in celebrating yet another Samas nomination.

It is also not Jah Prayzah’s first time to be nominated for the Samas as he was nominated in the Rest of Africa artiste category in 2017.