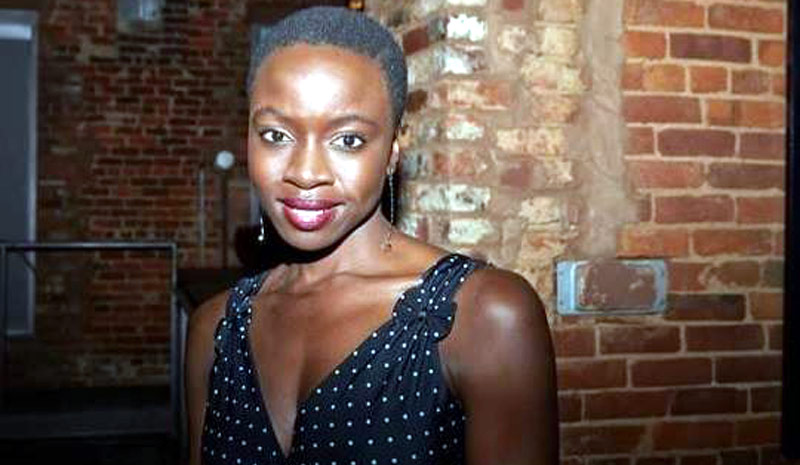 Hollyhood based Zimbabwean actress Danai Gurira has said that she now realises how much African and Zimbabwean she is.

Gurira who won an award for her role in Black Panther said:

When I came back to America, that’s when I realized how Zimbabwean and African I was.

I am definitely a strong meshing of both worlds. I knew when I got [to America] that I had to be vigilant. Being in a land of such access and excess, you have to really be clear about what you’re doing and why, and how you’re going to be responsible with all of the opportunities available to you as an American citizen.

And it was clear to me that I was going to retain a tangible and active connection to Zimbabwe.

When I moved to Africa as a girl, I thought I was American. Then when I came back, I realized how Zimbabwean and African I was.

Concidentally, a few days ago, Tinashe Kachingwe, an American based musician denied being a Zimbabwean on social media. Her father is however a Zimbabwean.