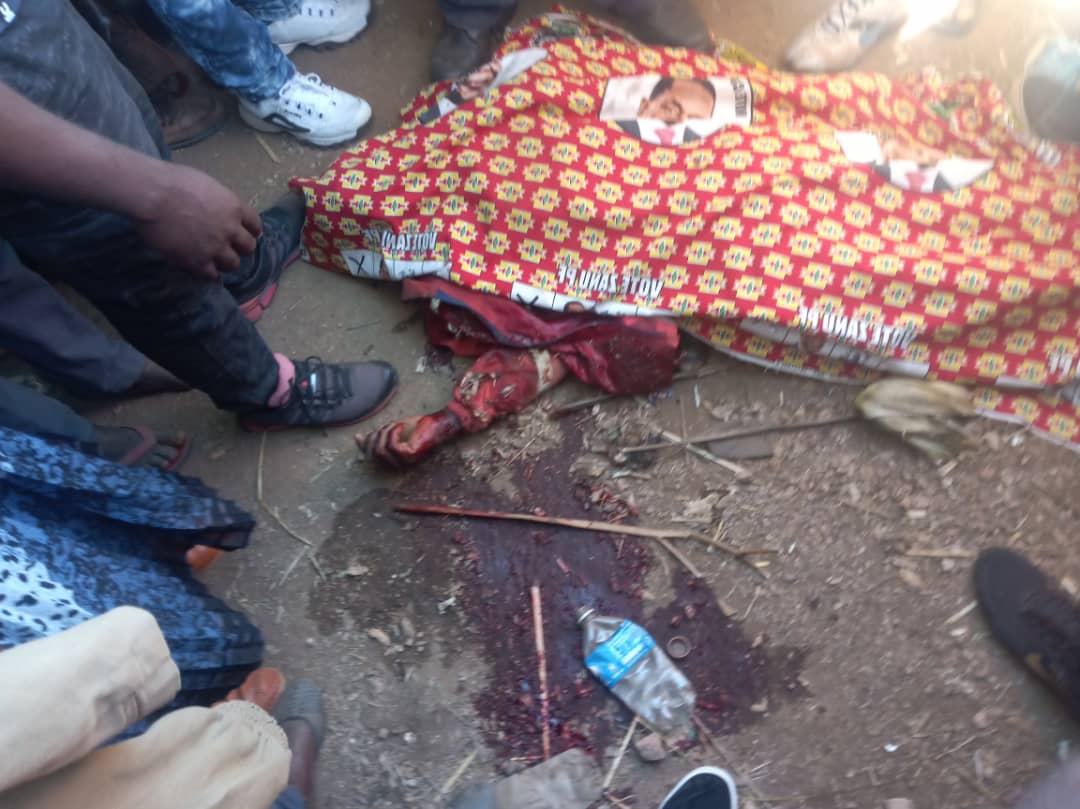 There are also reports which suggest that some political elites are using ZANU PF youths to invade Gaika Mine in Kwekwe against a High Court directive.