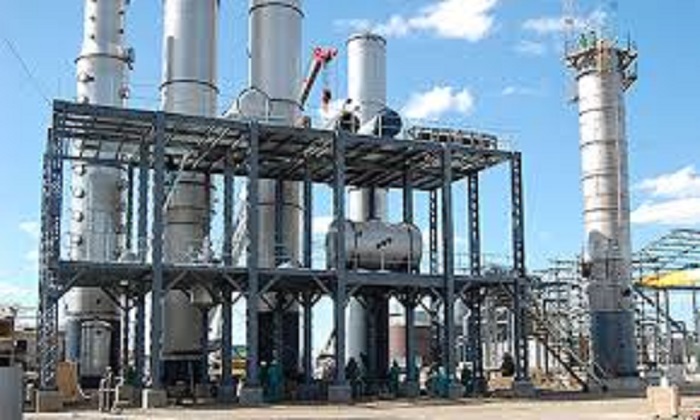 The government on Thursday raised the mandatory ethanol blending for unleaded petrol from five percent to 10 percent with effect from April 25. The increase is aimed at lowering the fuel import bill.

A government gazette which announced the review said:

The consequences of this approval is that all licensed operators shall from the date of publication of the general notice be mandated to sell unleaded petrol blended at E10.

Green Fuel is reported to have increased its production capacity to 90 million litres of the ethanol blend, up from 40 million it was producing in 2016.

Fuel companies can either purchase already blended petrol from National Oil Company of Zimbabwe or carry out their own blending. ZERA has said that it will keep monitoring and evaluating conduct by companies to ensure compliance with new regulations.

Ethanol blended fuels have been found to cover less mileage.