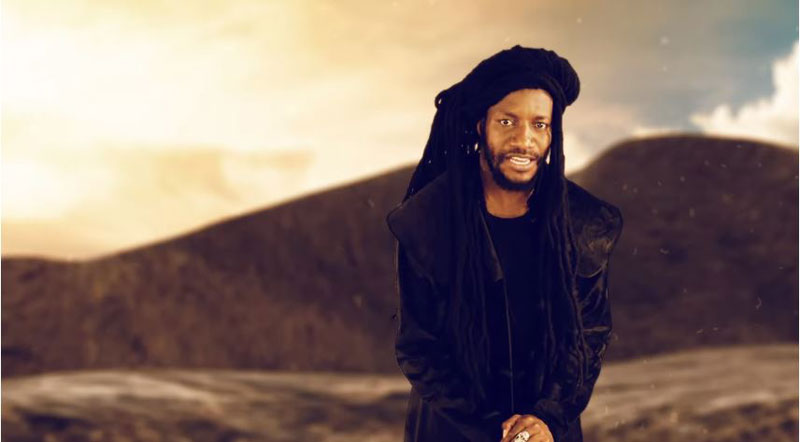 “It’s had been a while since he performed in Zimbabwe and today, he will have a chance to reconnection with his fans.

“It’s not only a re-connection but fans will witness Winky’s high level of energy, come and witness for yourselves,” said Banda

He has been termed as the “King of Zimdancehall” for many years by people.

Jah Prayzah, real name Mukudzeyi Mukombe, is a popular Zimbabwean modern musician and frontman for the band Third Generation. He is known for his signature band uniform of military regalia.Jah Prayzah has done successful collaborations with local musicians of various genres such as Oliver Mtukudzi.... Read More About Jah Prayzah