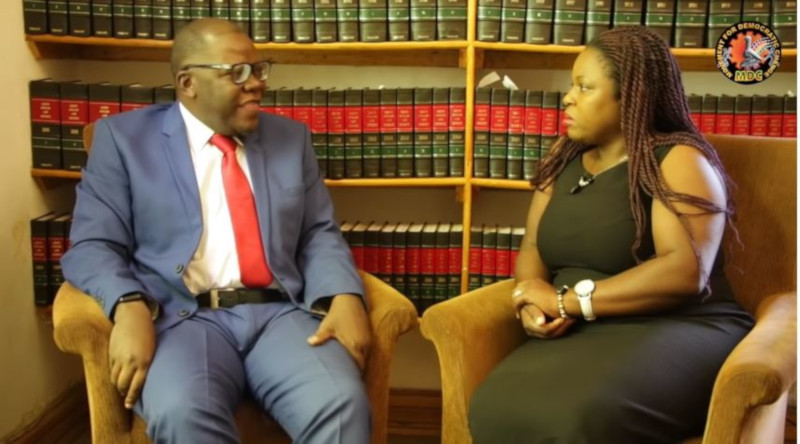 MDC vice chairperson and lawyer, Tendai Biti, has called for the reversal of a proposed law, the Maintenance of Peace and Order Bill (MAPO), which he calls a fraud by the ruling party.

Biti said the Bill if it becomes law, will be far much worse than its predecessors, that it, the Ian Smith-era Law and Order and Maintenance Act (LOMA) and the Public Order and Security Act (POSA). He said:

MAPO s philosophy is fundamentally flawed. It seeks to protect the regime through the guise of law and order yet the key right to be protected is the right to petition and demonstrate spelt out in s59 of the Constitution. It is, therefore, a worse version of LOMA and POSA.

The militarization of policing as proposed in MOPA is dangerous and unwelcome. So too the legalization of fast trek trials. So too the requirement of ID obligations. The institutionalization of fascism in the name law and order must surely be resisted. MAPOmustfall!