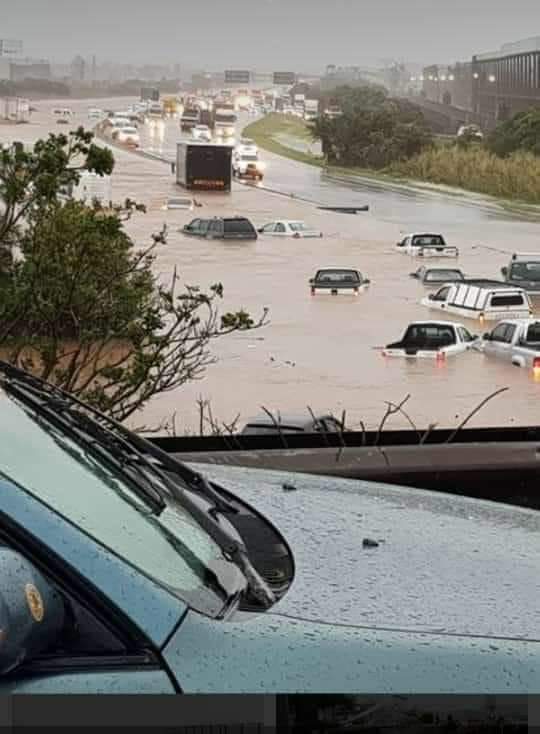 Zvishavane District Administrator, Mr. Rodwell Mutetwa has said that disaster management skills are now a requirement in the community.

Mutetwa was addressing Zvishavane residents, Government officials, pupils and staff at Errymaple primary and secondary schools at the handover of goods donated by pupils from both schools in central business district yesterday. He said:

We are gathered here to witness, to appreciate the wonderful work that has been done by these children who have responded to the call to donate to the victims of Cyclone Idai which ravaged Manicaland Province especially in Chimanimani and Chipinge areas. Such a thoughtful gesture is well appreciated as it moulds these children into responsible adults. However, there is need to introduce practical disaster management syllabus in schools to equip our children, our future leaders with knowledge on how to respond to disasters. Disaster management starts from responding to warnings, to reacting during and after the disaster.

Cyclone Idai left sad memories in the Southern parts of Africa as many homes, properties and lives were lost. There are also reports that cyclone Kenneth is on its way.