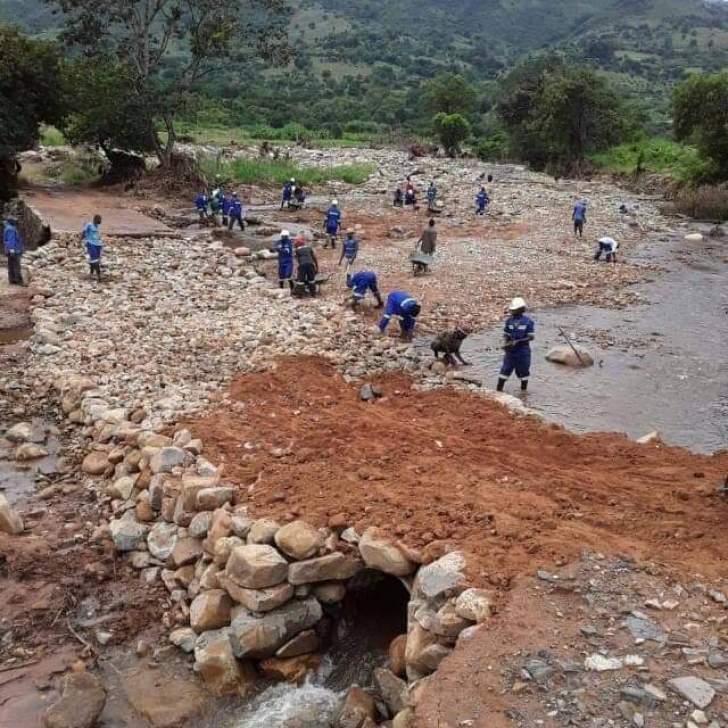 The social media has gone frenzy with pictures of bridges alleged to be under construction on the aftermath of cyclone Idai in Zimbabwe and Mozambique.

The bridge which is purported to be in Zimbabwe is backward and visibly not sustainable compared to the one said to be in Mozambique. Many social media users have opined that the aid given to Zimbabwe is being mismanaged hence the poor infrastructure.

Below are pictures of bridges supposed to be in Mozambique and Zimbabwe in that order: 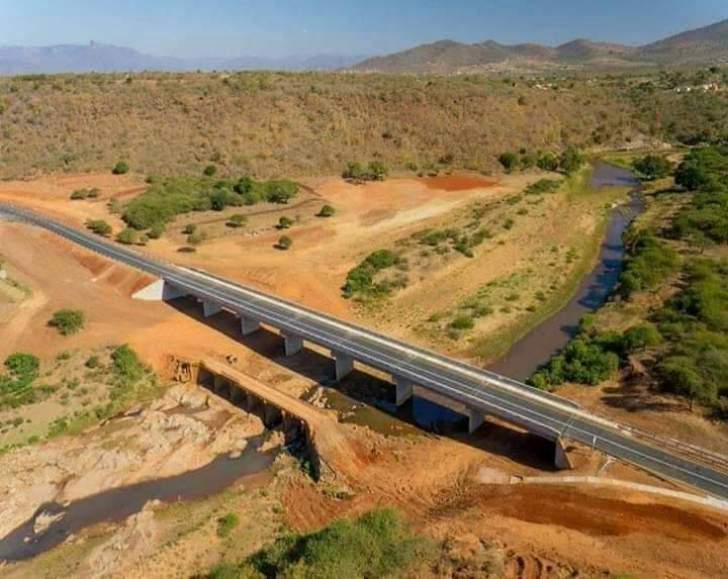 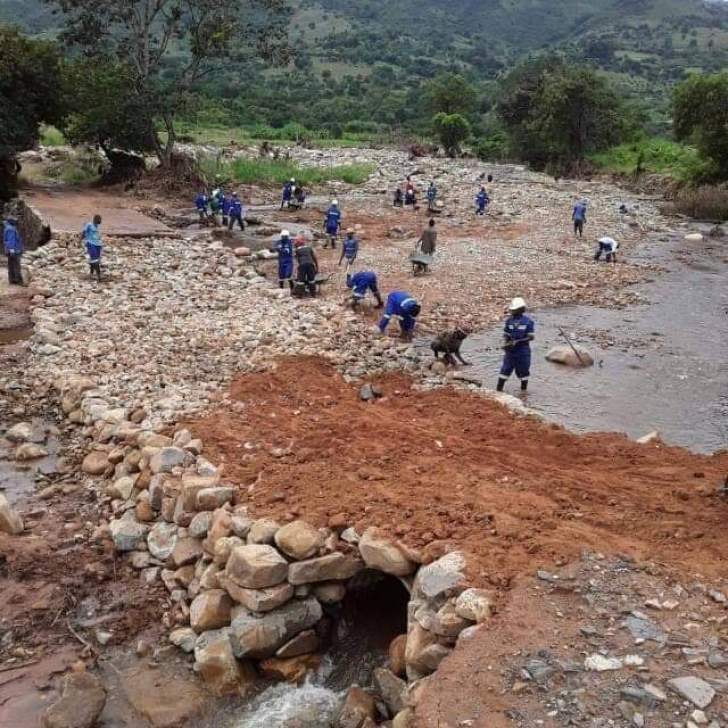 Another version of the story however says that the Mozambique bridge (former) took months to construct compared to the makeshift one (latter) in Zimbabwe.