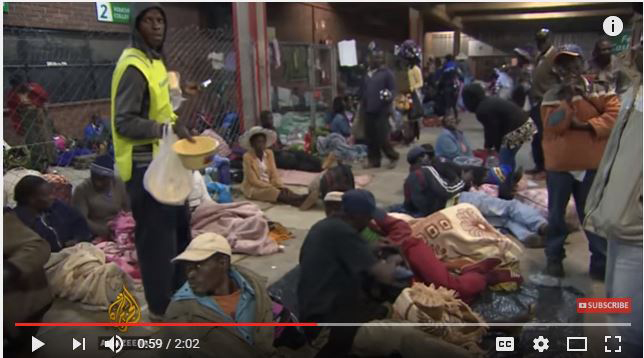 Nelson chamisa, leader of the opposition Movement for Democratic Change has attacked the government for  “robbing” farmers and neglecting war veterans.

Speaking during a presser in Harare, Chamisa said:

We have noted with heavy hearts the situation that has been taking place particularly with the Tobacco farmers, the kind of daylight robbery that we have seen is affecting our tobacco farmers. When they are asked to receive their returns and their payments in the currency that Mr Mnangagwa is not proud of.

The MDC leader also expressed concern over the way war veterans are being treated by the government. He added:

We also note with concern issues to do with our War Veterans and in fact this issue is very close to our party. Our War Veterans have been neglected for a long time and when elections are around the corner War Veterans become relevant yet when there are no elections, they are useless.