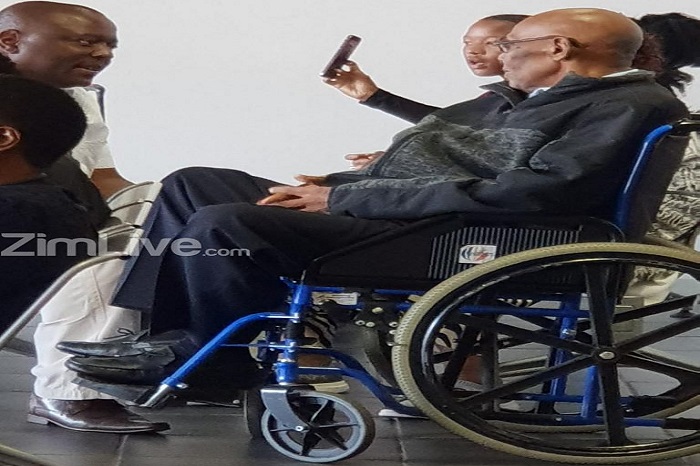 ZAPU president and one of the architects of the country’s war of independence, Dumiso Dabengwa has been flown to India for specialised treatment of a reported liver disease.

Dabengwa has been in South Africa since December last year where he was receiving treatment.

ZAPU national spokesperson Mr Iphithule Maphosa said that the trip was planned since Dabengwa was in South Africa.

Dabengwa left Bulawayo on Monday and flew through Harare en route to India.