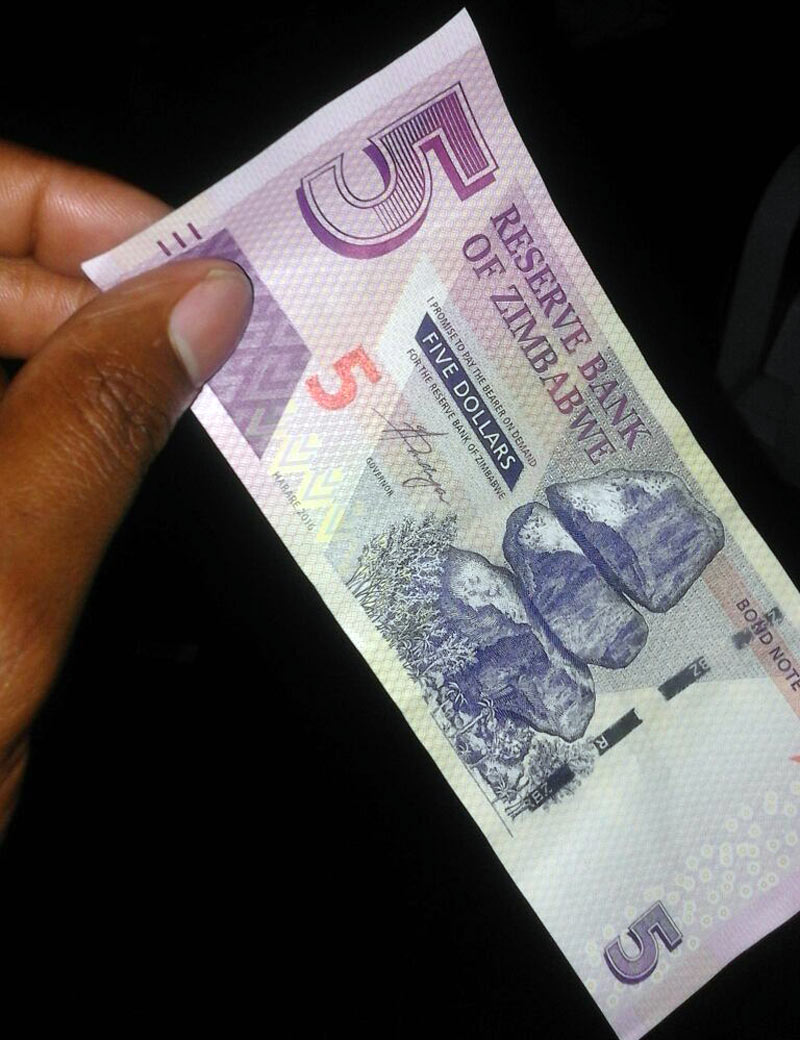 Shurugwi villagers were reportedly forced to donate $5.00 per household towards the district and provincial independence celebrations.

Reports indicate that some youths wearing ZANU PF regalia claiming to have been sent by party bigwigs demanded the money from Shurugwi South residents.

Those are false reports and I am not aware of that. Councillors organised and co-ordinated the successful hosting of the Independence Day celebrations in their respective wards.

All I can say is that I personally contributed ZWL$3 000 to the constituency, shared by all wards.

However, Norman Pfeveni, the Shurugwi South district MDC chairperson said that the people were “victimised”. He said:

It is so sad that we witnessed such an occurrence. The people here cannot even afford money to put food on the table and the majority are of advanced ages, with no sources of income. It was pure victimisation.

Losing MDC official, Daniel Mabonga who contested in the 2018 election in the constituency said that he witnessed the incidents firsthand. Said Mabonga:

Villagers here were forced to contribute ZWL$5 per household for independence celebrations.

That was horrible because these are poor people who cannot afford even a tablet of soap. Those who did not afford the money were threatened that they will be denied maize, as most crops here are a write-off and there is drought.

I live just after Chanaiwa shopping centre and when I drove past the area on Independence Day, the villagers were being forced to sing Zanu PF songs and the gathering did not reflect any celebrations, as there were no festivities to talk about. I wonder where the collected money went to.

Shurugwi formerly Selukwe is a Town located in Midlands Province in Zimbabwe. It is 350km away from Harare and 37km SE of Gweru. Shurugwi was established in 1899 on Selukwe goldfield, which itself was discovered in the early 1890s not long after the annexation of... Read More About Shurugwi