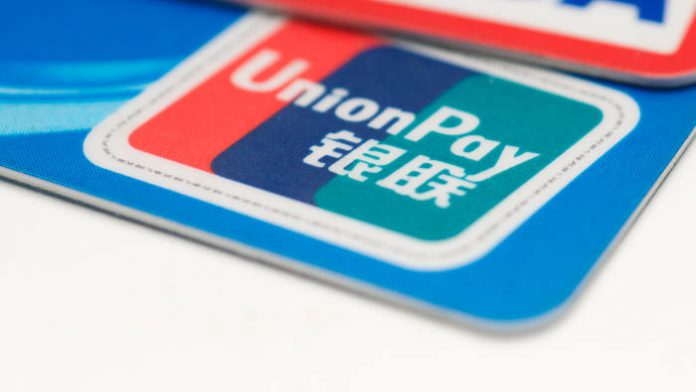 Union Pay is considered to have the world’s largest bank card scheme with over 7 billion cards in issue.

It still has a faint footprint internationally as only 100 million of the 7 billion cards are in issue outside of China.

Here in Zimbabwe, we are growing our acceptance very aggressively with a view to enabling all major banks to accept our cards through their POS terminals and ATMs where possible.

The scope of our co-operation enables Union Pay cards to be accepted in all Steward Bank merchants, points of sale devices and online through e-commerce.

Steward Bank will issue Union Pay cards to individuals, traders and corporates from Zimbabwe travelling for easy payment services in China and the rest of the world.

This is a very important partnership for us as Steward Bank. If you look at the value of trade between China and Africa, it shows that China is an important part of the development of the African economy.

Union Pay’s cards are currently issued in 52 countries and accepted in 174 countries and territories as it seeks to break up Visa and Mastercard’s duopoly.

Steward Bank, is a commercial bank registered and trading in Zimbabwe. The bank is a subsidiary of the Econet Wireless Zimbabwe. It was founded in 2001 by Tawanda Nyambirai as TN Bank. Read More About Steward Bank