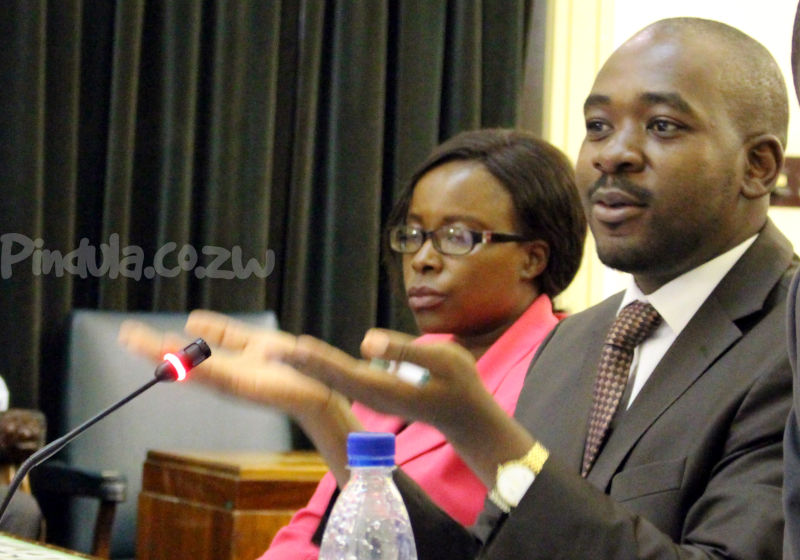 The official opening of the Fair is set for Friday this week.

Speaking to the media at the Morgan Richard Tsvangirai House in Harare on Wednesday, Chamisa said:

The choice of friends defines the man’s character and we are worried that Mr Mnangagwa invited Mr Museveni at a time when he is terrorising his own opposition.

We don’t take it lightly whenever dictators come in cahoots or in unison. We have an obligation to fight them.