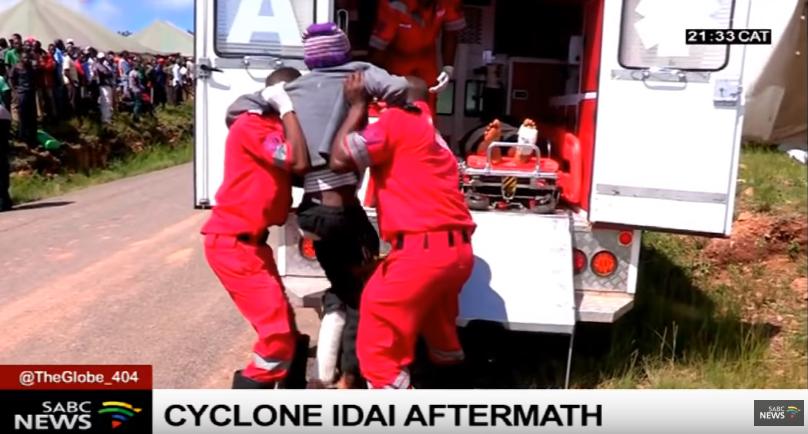 Cyclone Idai is reported to have caused a hike in malaria cases this year.

The Ministry of Health and Child Care reports that cases of malaria have gone up by about 25 percent this year compared to the same period last year in Manicaland province. This has contributed about 43 percent to the national malaria burden.

Speaking to The Herald yesterday ahead of the World Malaria Day commemorated on April 25, Mberikunashe said:

We have begun seeing increased cases of malaria in some districts in Manicaland province following Cyclone Idai that ravaged the province in March.

Manicaland only has contributed almost half of all cases of malaria so far recorded in the country.

He said a total of 49 665 cases have so far been reported in the province since the beginning of the year against a national figure of 117 714 during the same period.

Dr Mberikunashe said that the government in partnership with other stakeholders has already started distributing mosquito nets. He also said efforts to fund raise towards the purchasing and distribution of mosquito repellants were underway.

Zimbabwe which is not commemorating malaria day this year due to other commitments recently was awarded by the African Union for its efforts towards reduction and possibly elimination of malaria, Mberikunashe said.