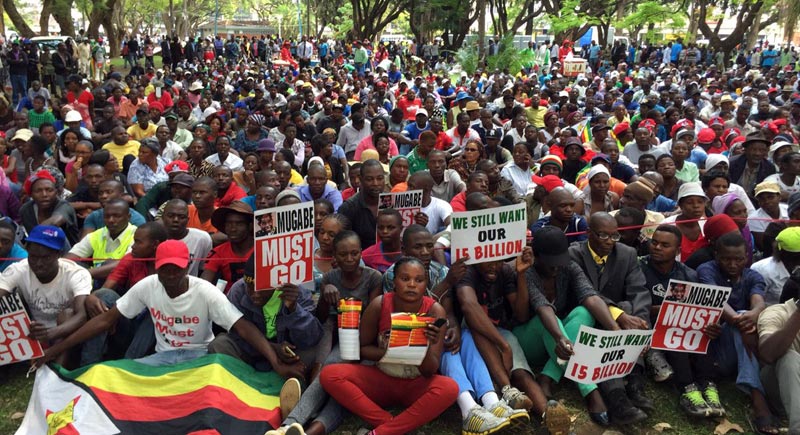 The Maintenance of Peace and Order Bill (HB3:2019) which was gazetted last Friday is expected to replace the Public Order and Security Act (POSA).

The Bill, which moderates and repeals a number of POSA sections, provides mechanisms to ensure maintenance of peace and order during demonstrations or any public gatherings, among other provisions.

It is also intended to align some laws with a Supreme Court judgment delivered in 1997. For instance, Clause 14 of the Bill which provides a person with a grace period of 7 days to produce an identity document if they cannot produce it immediately upon being asked for it by a police officer.

The Bill also gives the President, the power to authorise the deployment of the Defence Forces for the purpose of suppressing any civil commotion or disturbance in any police district under clause 18.

The Bill is now set to be debated in Parliament.

POSA was heavily criticised by individuals and human rights activists for depriving citzens rights and freedoms to association.