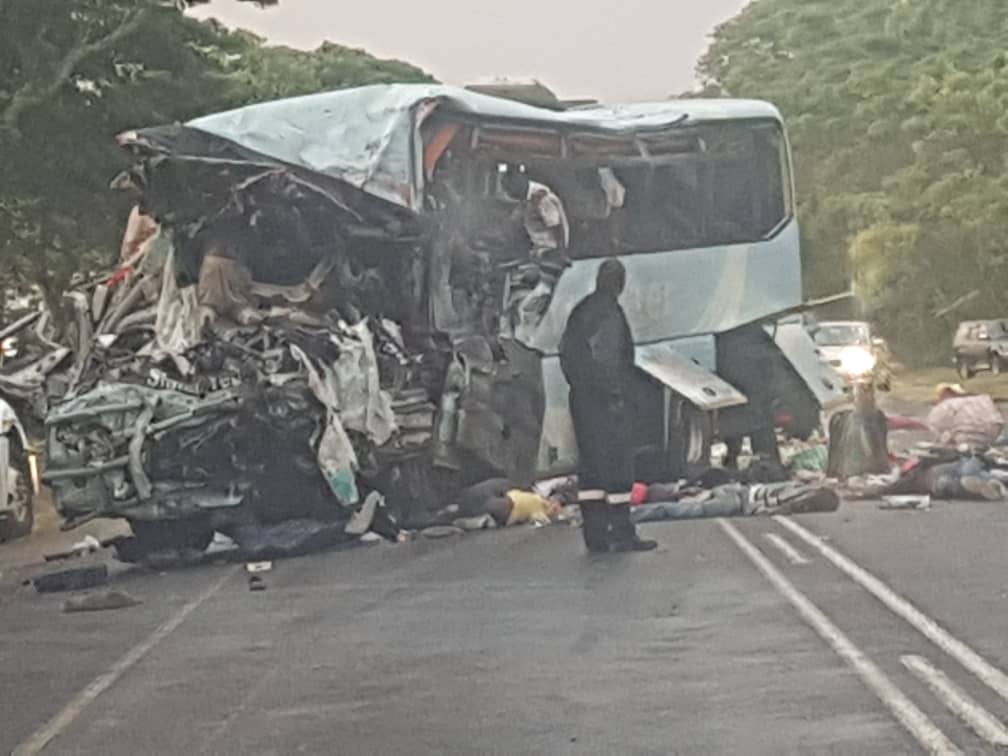 A total of 30 deaths from 17 last year and 321 from 299 accidents have been recorded during the same period.

Meanwhile, the cumulative road traffic accidents statistics recorded during the period from April 18-22 stands at 321.

He cited overtaking errors resulting in head on collisions and side swipes as one of the major causes of road accidents. He further called upon motorists to be extremely cautious on the roads. He said:

We urge motorists to exercise extreme caution while driving and to ensure that the road is clear ahead before attempting to overtake. Where possible motorists are encouraged to travel during the day as visibility at night is poor. Public service vehicles should not overload passengers even when they are hired to carry church passengers. Above all, they should not speed and have a mindset of promoting safety on the roads.

Nyathi also warned cross border bus operators against violating the law which requires them to secure their trailers with safety chains.