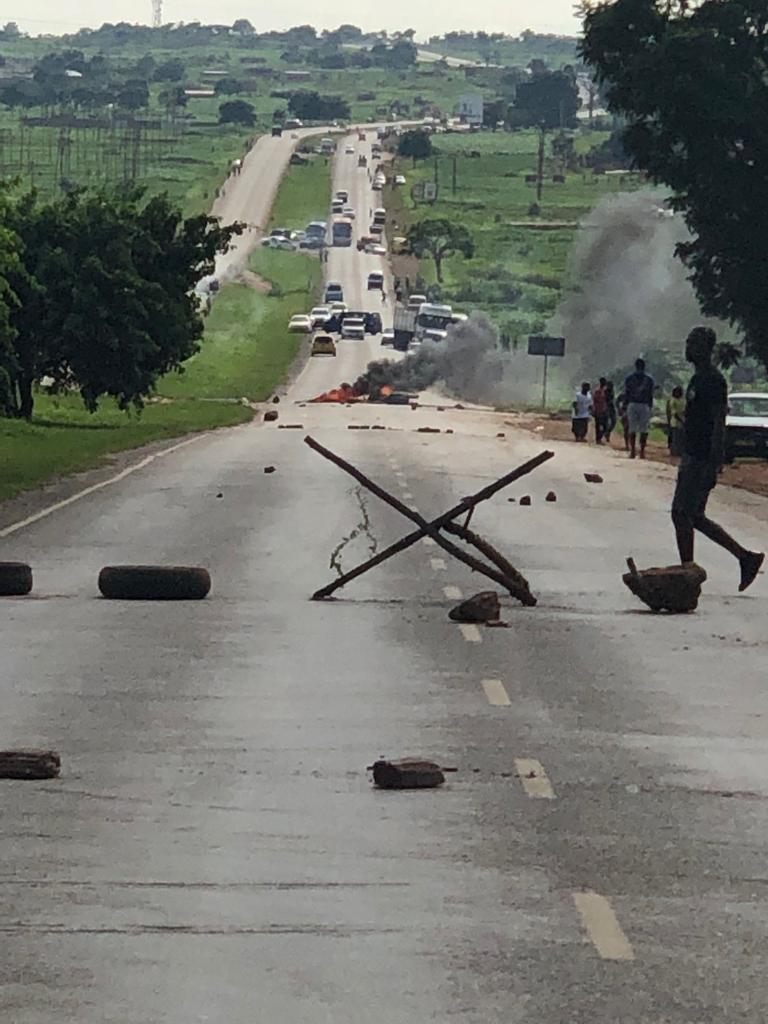 Political analysts have warned that the worsening economic situation in the country may result in social unrest as has been witnessed in North African countries such as the Sudan and Algeria.

Rising prices of basic commodities, shortage of foreign currency, fuel and life-saving medicines could push the country towards chaos.

In separate interviews with the Daily News, political analysts consider the current scenario to be a powder keg for turmoil. University of Zimbabwe political science lecturer, Eldred Masunungure had this to say:

We are likely to go back to the 2008 situation where instability was the order of the day … I think the issue of price increases is not good for the ruling regime in as far as the stability of the country is concerned.

When the economy is fragile, then everything will be fragile including politics … They (Mnangagwa and his government) now need to work with their political rivals and other stakeholders to mitigate the situation.

When citizens find the going tough, they channel their anger to the governing elite, and rightfully so because they are the ones who make the disastrous policies that hurt ordinary people.

The current economic challenges we are facing are thus a threat to peace and security, not only in Zimbabwe but the region as a whole.

It, therefore, follows that addressing the crisis requires dealing with the underlying decomposition of politics. Genuine dialogue to solve the political and economic impasse is the only way forward.

Zimbabwean-born businessman Strive Masiyiwa has echoed former Finance Minister Tendai Biti in calling for the adoption of the South African Rand as the currency of reference. Said Masiyiwa:

Let me put the proverbial cat among the pigeons. A loaf of bread in South Africa costs R9,50. It costs R30 in Zimbabwe. 3x!!! 80 per cent of imported goods in Zimbabwe comes from South Africa.

It’s not uncommon to find those same goods costing anything above three times the cost.

The people who pay for a lot of goods are Zimbabweans living in South Africa, through their remittances.

The cost structure — labour and goods — in Zimbabwe is distorted by the arbitrage of the United States dollar as a currency of settlement for Rand imports.

Former army general, Subusiso Moyo has warned businesses against their “indiscipline” and said that the government will be heavy-handed in dealing with the indiscipline.