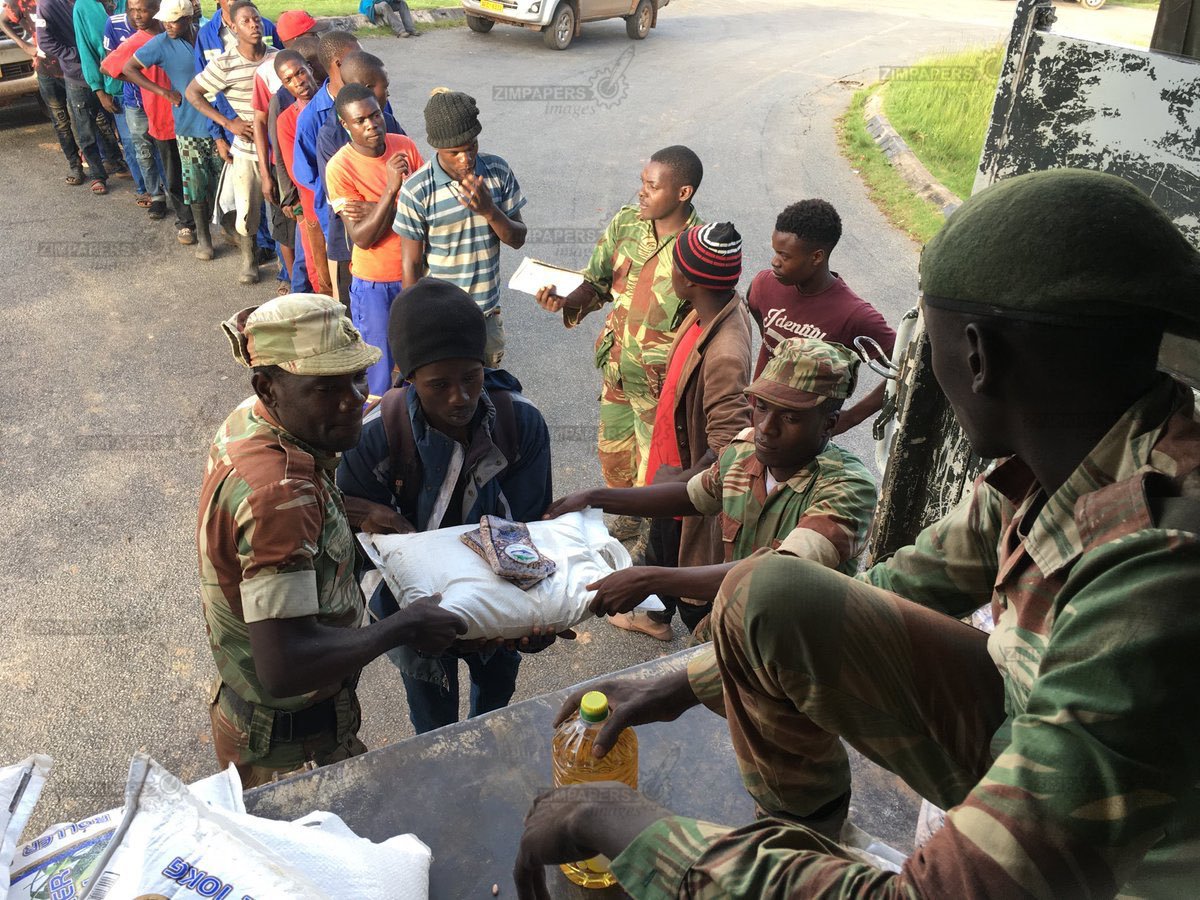 Busha, had donated 2000kgs of mealie meal to Chimanimani cyclone survivors without first seeking permission from the DA’s office. A 263Chat source said:

When Busha arrived, he was asked why he had handed over mealie meal without  consulting the DA’s office. Busha urged that he had  he had done so on  humanitarian grounds and had considered that not all  areas where accessible  due to damaged road network.

Busha later said protocol must not be important in times of need. He said:

This is a Zanu-PF way of doing things and it scares away those who want to help. This is also an infringement of the right of movement for people as those in need should be allowed to get food assistance from whoever wants to help them.

Why should we go through protocol when we want to help, this opens up chances of politicization of relief aid,.

The biggest challenge about relief aid is there is a lot manipulation. There are people who benefit and are not supposed to benefit and officials don’t really care.

Some villagers in the cyclone affected areas claim that aid rarely reaches them.