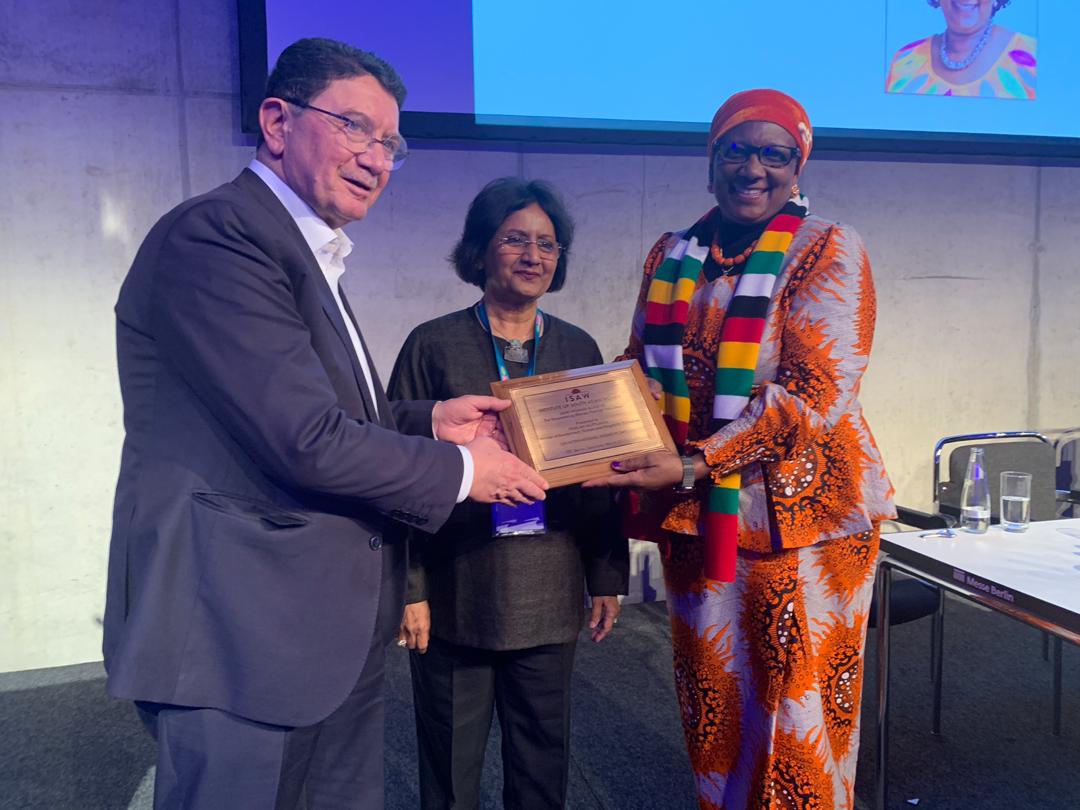 The minister of tourism and hospitality, Prisca Mupfumira has appealed to other member countries of the Kavango Zambezi Transfrontier Conservation Area (KAZA TFCA) to adopt the Uni-visa concept.

Zimbabwe and Zambia launched the Uni-visa in November 2014 to facilitate trade and development.

The two countries intend to spread the idea to the other three (KAZA TFCA) countries Angola, Botswana and Namibia and later across Sadc.

Environment, Tourism and Hospitality Industry Minister Prisca Mupfumira last week that rolling out the Uni-visa in the region depends on the response from other member countries. She said:

As Zimbabwe and Zambia, we are ready to roll out the Uni-visa but we stand guided by the three partners once they are ready. Roadshows by Zimbabwe and Zambia were meant to be in May because the pilot is complete. We should put this high on agenda, let’s give it seriousness because it’s a priority in tourism.

Mupfumira also said that the aim is to have a SADC Uni-visa.

Other member countries have indicated that assessment of the initiative is underway.

Some of the advantages of using the KAZA Uni-visa which costs USD$50 are that it allows tourists to obtain one visa to visit both countries multiple times within a month. It also affords the holder to visit Botswana for day-trips through Kazungula Border.