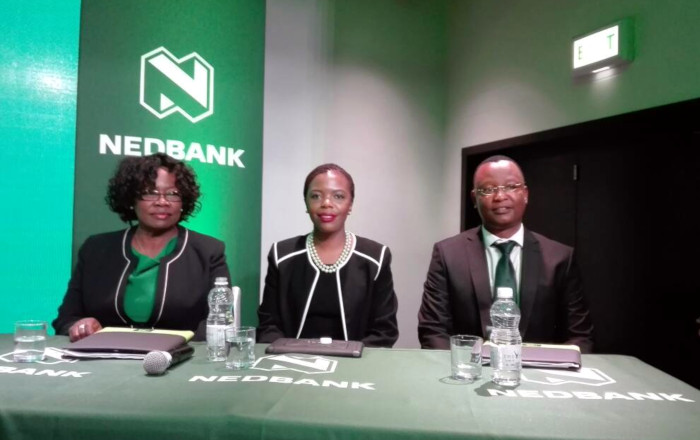 NEDBANK Zimbabwe has been ordered to return close to $3 million it had unlawfully taken from its client, Mega Market (Private) Ltd.

In his ruling, Mutare High Court judge Justice Isaac Muzenda granted an application for a provisional order sought by Mega Market compelling the bank to return a total RTGS$2 898 695.71.

Muzenda ruled that there was no legal basis for Nedbank to debit Mega Market’s accounts without client’s authorisation. He said:

Respondent shall cease unlawful debits and or credits of applicant’s bank accounts pending the finalisation of this urgent chamber application.

It has been revealed that Nedbank ran a deposit promotion last year in which a client who deposited bond notes would be given a foreign currency allocation equivalent to 50 percent of bond notes deposited.

Mega Market participated in the promotion that subsisted until the monetary policy change in February. In an endeavor to apply the statute, Nedbank unilaterally debited and credited Mega Market’s bank accounts.

Nedbank then debited a huge sum of RTGS dollaars from Mega Market accounts to offset the balances due to the bank, leaving Mega Market with an overdraft of RTGS1 188 191.38.

In his ruling, Justice Muzenda noted that Nedbank had applied the statutory instrument retrospectively which is not lawful.

Nedbank argued that it was recovering a debt. This defence was however rejected on grounds above.

NEDBANK Ordered To Return Close To $3M To Client