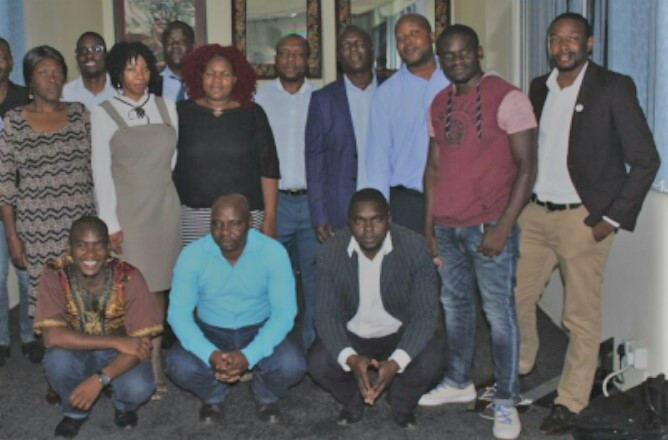 President Emmerson Mnangagwa has called upon Zimbabweans based abroad to return home and help in reviving the country’s comatose economy.

Speaking during the Independence Day commemorations at the National Sports Stadium on April 18, Mnangagwa also reiterated his call for the unconditional removal of targeted measures imposed by Western countries. Said Mnangagwa:

I am aware that a notable part of our citizens is currently spread across the Diaspora.

The raft of reforms we have started should enable some of them to return home and assist in building our nation.

On foreign relations, the engagement and re-engagement policy with all countries in the international community, based on mutual respect, is progressing well.

Various strategic engagements have resulted in the signing of numerous bilateral cooperation agreements and concrete investments.

We, however, call for the unconditional removal of the illegal and unjustified economic sanctions imposed on us so that our nation can realise its full developmental potential, free from any hindrances.

Meanwhile, former Finance Minister, Tendai Biti said that things will only get worse. In an interview with Daily News last Wednesday, Biti said:

I predict that by the end of June this year, it (the black market forex rate) will be 1:10 … in other words, people are becoming poorer and poorer.

7 comments on “Mnangagwa Pleads With Diasporans To Return Home”