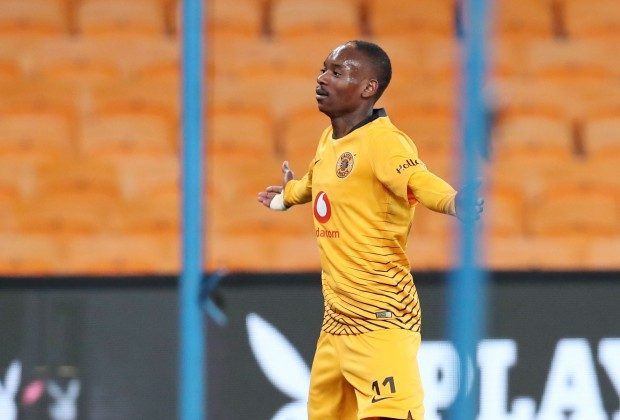 Warriors winger Khama Billiat sent thousands of soccer fans into delirium in a packed South African stadium after he scored a stunning goal over the weekend.

Billiat scored the goal on Saturday in a six-goal thriller in the Nedbank Cup match played in the coastal city of Port Elizabeth. A Herald journalist narrates how the goal came:

… in those closing stages of the game, he [Billiat] found himself running in to provide support for the attack, pick-pocketed possession as the ball rolled freely a good 25 metres, or so, away from goal.

The Warriors star didn’t even need a touch to take control, his instincts ordering him to go for the kill, assuring him it was worth the try from such a distance and propelling him to shoot from range.

The product was an absolute beauty, the ball rising like a laser-guided missile, arrowing towards the right-hand post of the ‘keeper, the energy generated by the sweet contact powering it past the goalie and right on target.

Khama Billiat goal in the Nedbank Cup semi-final was so good that Duane Dell’Oca almost lost his voice from screaming.

… This award is for our supporters. It really means a lot to us the support they give us throughout the games even if sometimes we have bad games. But they are always there for us, giving us confidence.