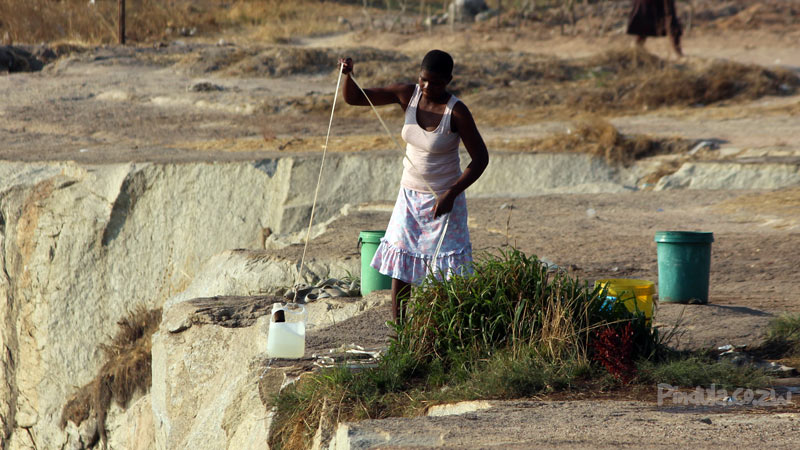 Harare residents have called for the scrapping of fixed waste and water charges from their bills since the services are not being provided.

The Harare Residents Trust said that the city was defrauding the residents as it charged them for services not rendered. Said the Trust:

The city council is charging $7,48 cents towards refuse collection in high-density suburbs per month yet they do not collect garbage.

The city council is charging $7,48 cents towards refuse collection in high-density suburbs per month yet they do not collect garbage.

Is it bad if residents go to council offices and dump their waste there? At least the refuse department will find something to do since they have proven that they do not want to collect refuse in different suburbs.

However, Harare City Council spokesperson, Michael Chideme said that the fixed charges are for services that are already there. Said Chideme:

Water supply and other services are being worked on. The fixed charge works to service the infrastructure that is already there.

Schedules for refuse collection have been released. Efforts are being made to normalise the situation.

Harare residents have had to contend with the unavailability of water over the past several years as well as garbage heaps becoming an eyesore and a source of diseases.