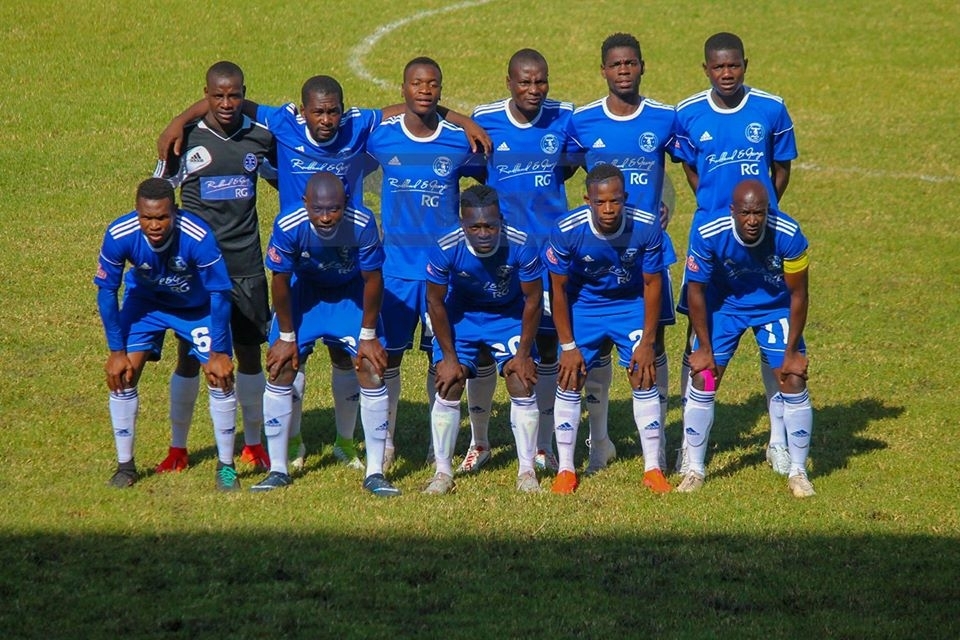 Highlanders and Dynamos both had a Monday afternoon to forget after they were both beaten by a solitary goal in their respective matches.

Bosso lost 1-0 to Triangle on Monday afternoon and remain on two points after Matchday 4.

The Sugar Boys scored through Nyasha Chintuli to secure their second ever league win over the Bulawayo giants.

Juan Mutudza scored a late goal to down DeMbare and leave coach Lloyd Chigowe sweating over his job.

Elsewhere, Stephen Sibanda scored the solitary goal for Manica Diamonds against Mushowani Stars in a match played at Gibbo Stadium.