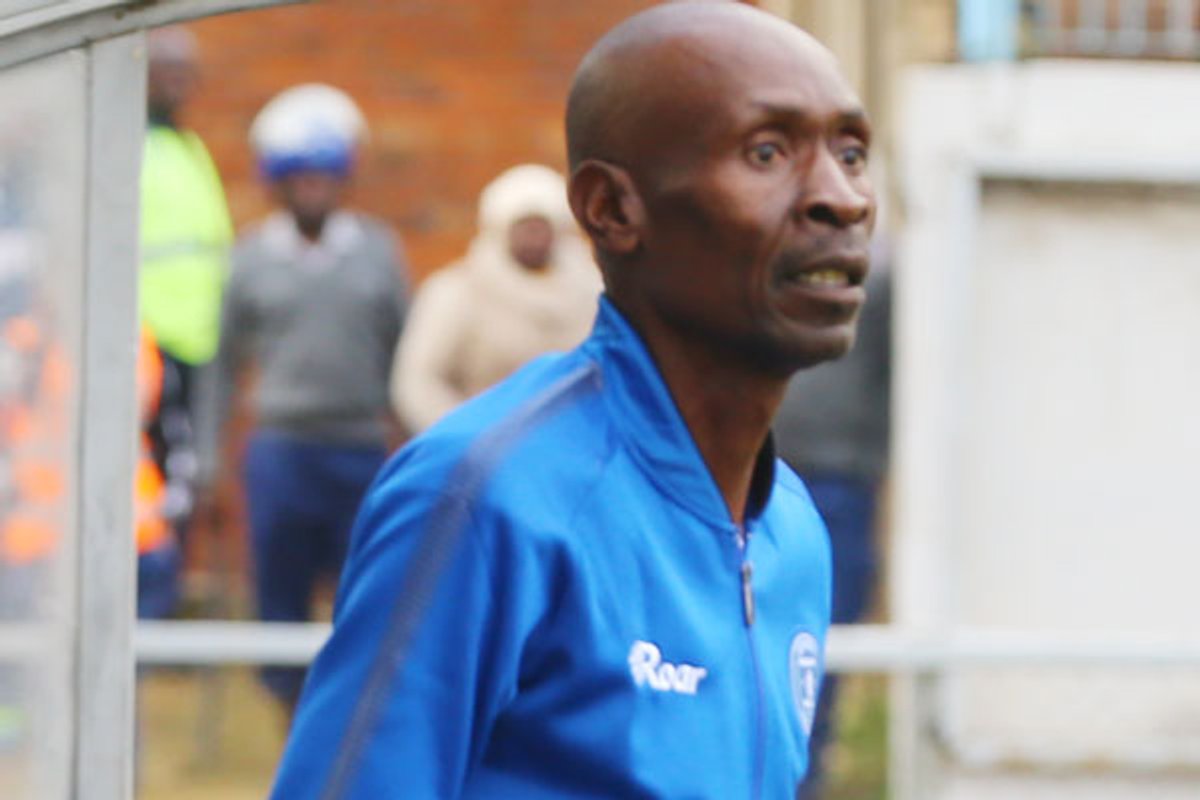 Dynamos coach, Lloyd Chigove has been fired. The development comes after the team has suffered a string of losses in the Castle Lager PSL as well as the Uhuru cup which it lost to Highlanders a few days ago. 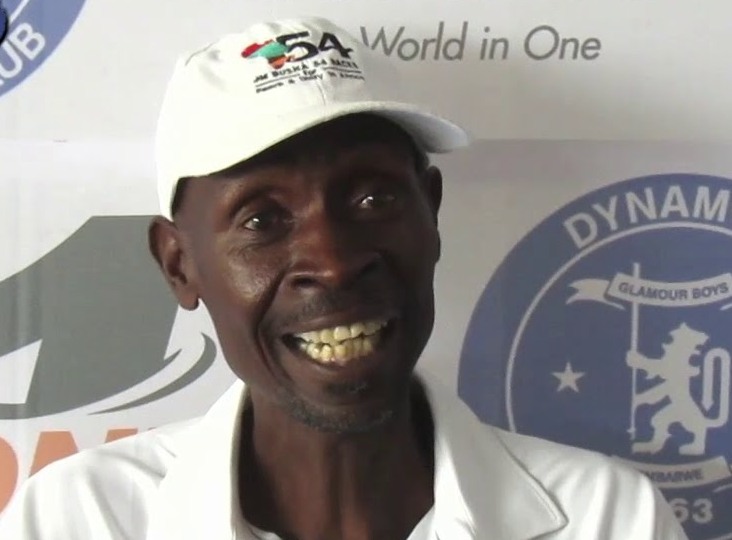 Today, Dembare lost 0-1 to Herentals in the Castle Lager PSL.

Chigove, who was initially the interim coach, he got the full-time job in November 2018 after apparently saving the Harare giants from relegation. The new season however started badly for him and the team.