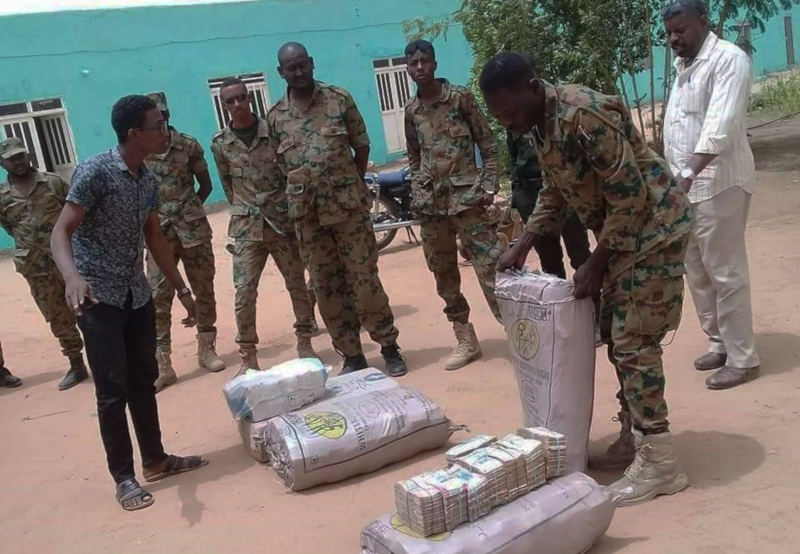 Cash amounting to US $130 million was found stashed at the home of Omar al-Bashir, the ousted president of Sudan. Bashir was ousted following protests in his country.

The money was reportedly loaded in suitcases with more than $351,000, €6m ($6.7m; £5.2m) and five billion Sudanese pounds ($105m). Sources have told media that the former president will be questioned at the prison he’s being held in the country.

The former president was ousted and arrested by the military following months of protest earlier this month. Mass protests started in December 2018 after when, as the Sudanese pound lost value drastically, the government imposed emergency austerity measures and cut fuel and bread subsidies.

Bashir himself seized power in a military coup back in 1989. He was accused of war crimes during the Darfur conflict which started in 2003 and reportedly cost hundreds of thousands of lives.