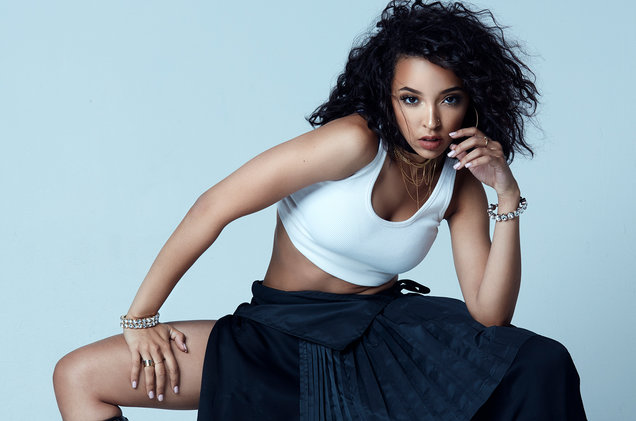 Popular American musician Tinashe whose father is from Zimbabwe has said that she’s proud of her Zimbabwean roots. Tinashe came under attack on Twitter on the 19th of April when, after she had been asked if she is from Zimbabwe, she responded, “may dad is.”

Some Zimbabweans on the social media platform took that to mean she didn’t want to be associated with the country and attacked her for it. One Twitter user said, “Justified you have never been to Zimbabwe but don’t be ashamed of your Zimbabwean roots.”

Tinashe, however, responded that she is actually proud of her Zim roots: 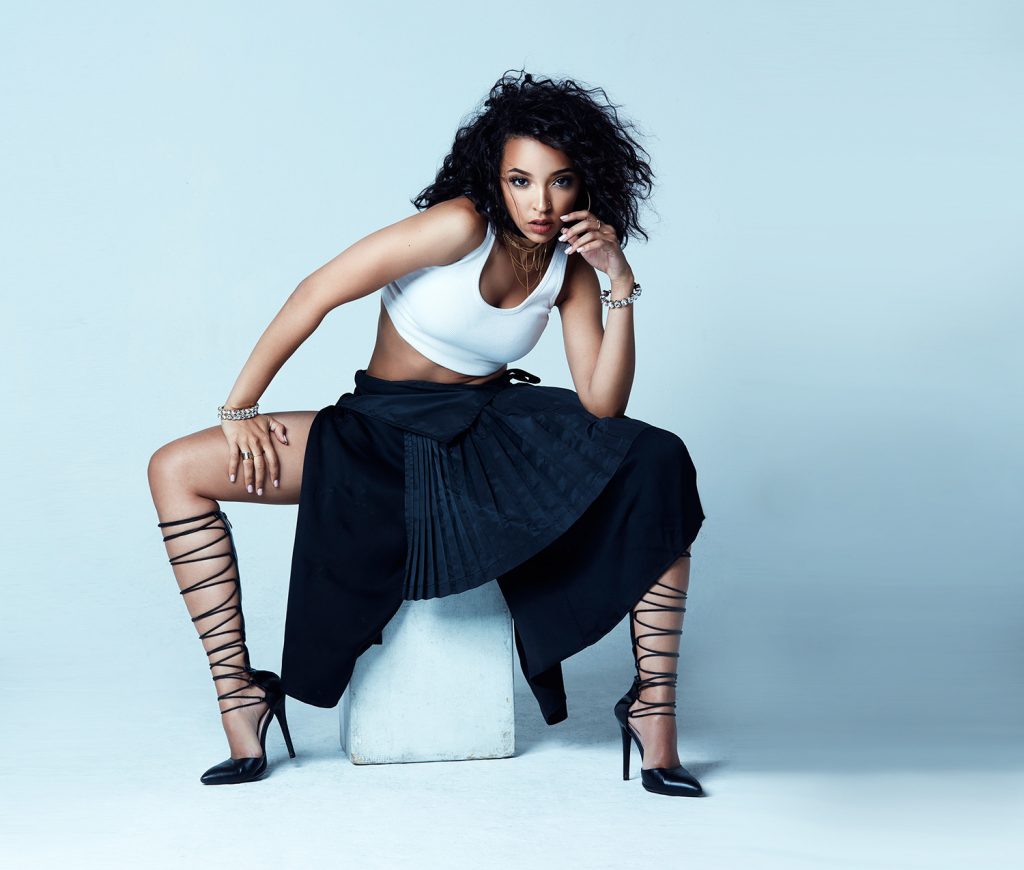