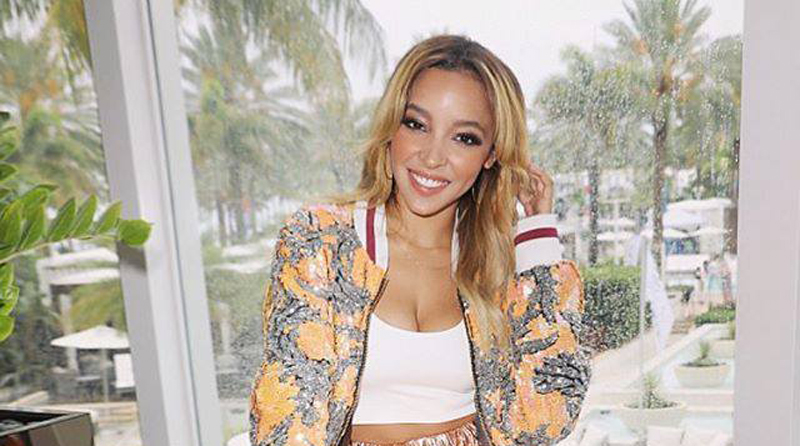 This follows the songstress’ vague response to a question on whether she is her Zimbabwean by a fan during a question and answer session on Twitter. In response, Tinashe said:

Some fans criticised her of being humiliated by having links with Zimbabwe which is a troubled country.
Some of her fans, however, defended her saying:

The point is people really admire her being a Zimbabwean who made it to the top. Unfortunately, she didn’t start from the bottom (Zimbabwe).

Right, and they asked me if I was from Zim not if I was of Zimbabwean descent. Y’all don’t even make sense, lol, mad for no reason,”

One Comment on “Tinashe’s Citizenship Causes Commotion On Social Media”