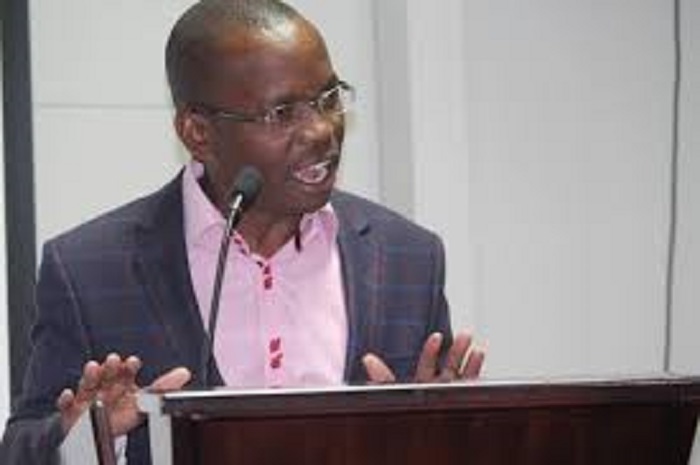 In a twitter debate between Professor Jonathan Moyo and Shingi Munyeza which dug on a number of issues, the latter might have implicated the former in Itai Dzamara’s disappearance.

Tell us about #ItaiDzamara who you chickened telling us then for fear of victimization.

Dzamara, is reported to have been kidnapped  by five men as he left a barbershop near his home in Harare in 2015.