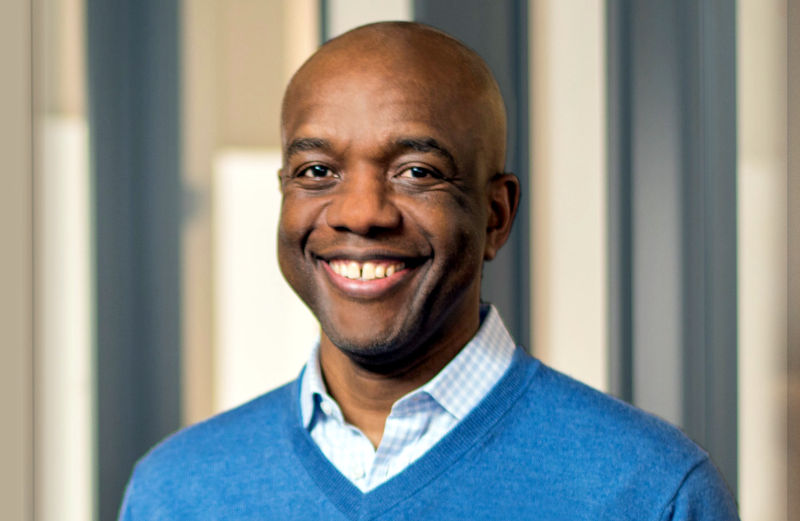 Renowned US-based Zimbabwean, James Manyika, has been elected into the prestigious American Academy of Arts and Sciences for 2019. Manyika has been elected along with other notable achievers such as former US first lady Michelle Obama.

The new class of more than 200 members recognizes the outstanding achievements of individuals in academia, the arts, business, government, and public affairs.

“One of the reasons to honor extraordinary achievement is because the pursuit of excellence is so often accompanied by disappointment and self-doubt,” said David W. Oxtoby, President of the American Academy of Arts and Sciences. “We are pleased to recognize the excellence of our new members, celebrate their compelling accomplishments, and invite them to join the Academy and contribute to its work.”

The American Academy of Arts and Sciences is one of the oldest academic societies in the United States and it was founded in 1780. It was created to honour excellence and leadership, working across disciplines and divides, and advancing the common good.