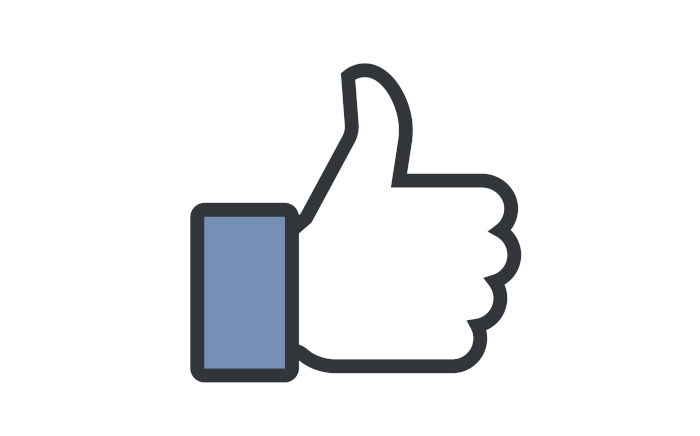 The usage of Facebook in Zimbabwe has dropped significantly since 2017, data from StatCounter, an international internet technology measurement company, shows.

Trend data from March 2017 supplied by the company on its website show that Facebook market-share dropped significantly from about 90% to 47% in March 2019. 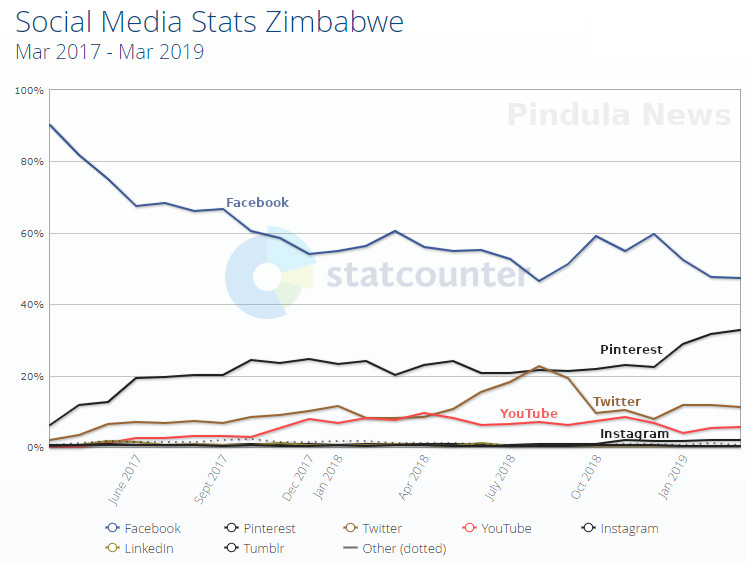 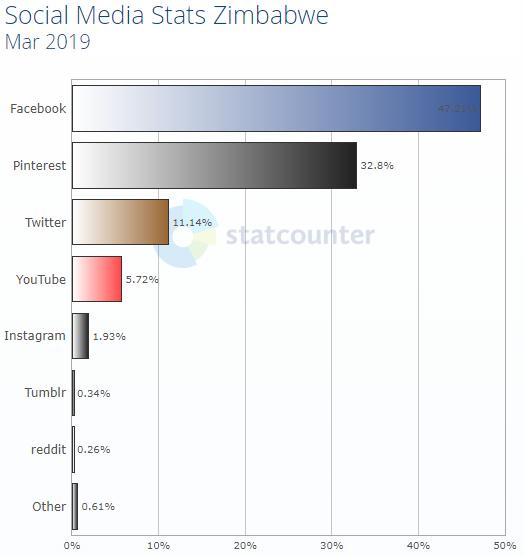